Allow us to break it down for you.

The Pittsburgh Steelers were down 21-7 in the fourth quarter to the Browns with less than 20 seconds on the clock when things started getting chippy. Browns defensive end Myles Garrett decked Mason Rudolph after the Steelers quarterback had passed the ball off to running back Jaylen Samuels on third down, and that didn’t sit well with Rudolph.

The two began tussling on the ground before Rudolph began yanking at Garrett’s helmet. So Garrett returned the favor, ripping Rudolph’s helmet off before beating the QB over the head with it.

That’s when all hell broke loose, as players and referees alike stormed the end zone to try and break up the ongoing brawl. Garrett, Browns defensive tackle Larry Ogunjobi and Steelers center Maurkice Pouncey were ejected from the game for their roles in the fight.

Check out the brawl here, via Complex Sports.

We smell a suspension (or two) coming. 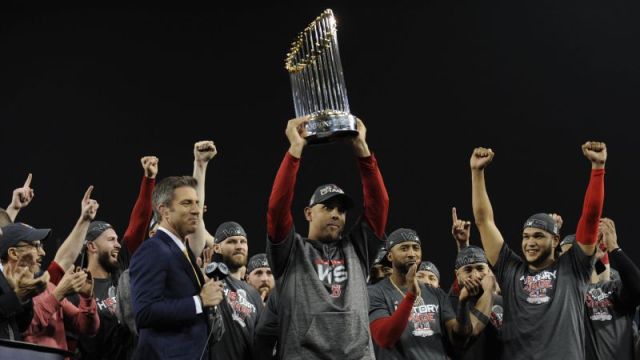 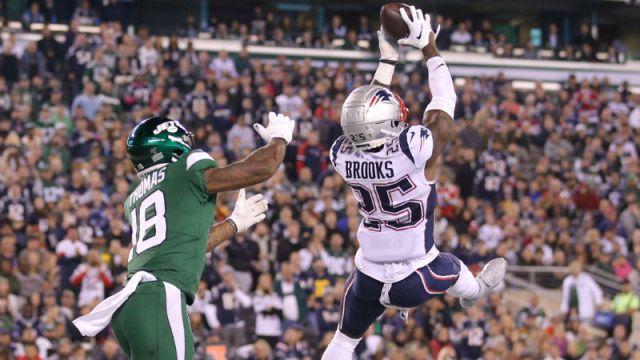 Terrence Brooks Just Wanted Opportunity, And He Found It With Patriots