Who Helped Patriots Most In Grind-It-Out 13-9 Week 12 Win Over Cowboys? - NESN.com Skip to content

FOXBORO, Mass. — It’s a good thing the NFL does not weigh wins on a prettiness scale.

The last two New England Patriots wins would have scored on the ugly side. The Patriots beat the Dallas Cowboys 13-9 on Sunday in another game dominated by their defense. Neither team’s offense could gain traction in wet and windy conditions at Gillette Stadium.

This comes one week after the Patriots beat the Philadelphia Eagles 17-10 in Week 11. The Patriots now have just two touchdowns over the course of the last two weeks.

The Patriots are 10-1 on the season, however, as they continue to play through the toughest stretch on their schedule. The Cowboys fell to 6-5 on the season.

Here’s who helped the Patriots most in their Week 12 win:

CB STEPHON GILMORE
Gilmore had a difficult matchup against Cowboys wide receiver Amari Cooper and let up just one 8-yard catch on four targets with an interception on the day. Cooper didn’t catch a single pass on two targets.

Gilmore is making a strong case for defensive player of the year this season on a team that is being carried by its defense.

RB SONY MICHEL
Michel ran pretty well behind a (mostly) healthy offensive line, picking up 85 yards on 20 carries. Michel picked up some much-needed yards to kill the clock in the final minutes of the game.

Left tackle Isaiah Wynn was back on the field as a starter after missing eight games with a toe injury, though right tackle Marcus Cannon missed one series in the game. Cannon came into the game fighting an illness.

WR JAKOBI MEYERS
It wasn’t perfect, OK? But Meyers picked up 74 receiving yards on four catches. He also dropped at least one pass and couldn’t hold onto another while taking a big shot on a deep heave by Brady.

Meyers is an undrafted rookie. No one should expect perfection, and he stepped up where others didn’t.

Julian Edelman wound up catching eight passes on 12 targets for 93 yards. He also had a couple of drops. 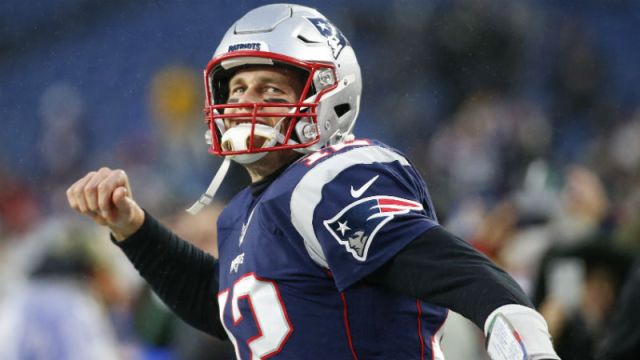 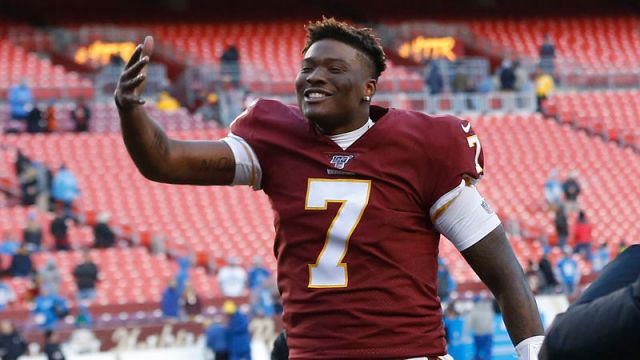