He may be averaging just 2.7 points in his first 10 regular-season games with the Boston Celtics, but Grant Williams certainly has proven his worth on the court with his physicality and knowledge of the game.

“He has a feel for the game, especially defensively,” Stevens said Nov. 7 in Charlotte, per Celtics.com’s Marc D’Amico. “He’s not as athletic as Marcus (Smart), but the understanding of when to help — maybe a little bit of overhelp right now, but he?s got a real good sense of the game.”

“To be compared to Marcus is always incredible to me because he’s a six-year vet, and he?s a guy that?s been playing for the Celtics for all these six years, been on the same team, embraced by the community,” Williams said. “He?s someone you aspire to be.”

This isn’t the first time Stevens has lauded the 20-year-old for his talent. Back in October, Stevens praised William’s intelligence on the court, calling his breadth of knowledge “pretty impressive.”

Williams certainly has earned the praise, too. With centers Enes Kanter and Daniel Theis battling injuries early in the season, Stevens has leaned on Williams more and more to get the job done at center. Despite that being an unfamiliar role, Williams has stepped up to do what he can to give his squad a boost.

With comparisons like this, we can’t wait to see what more Williams has in store. 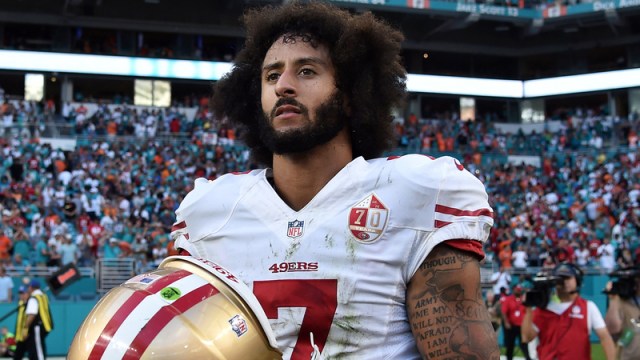 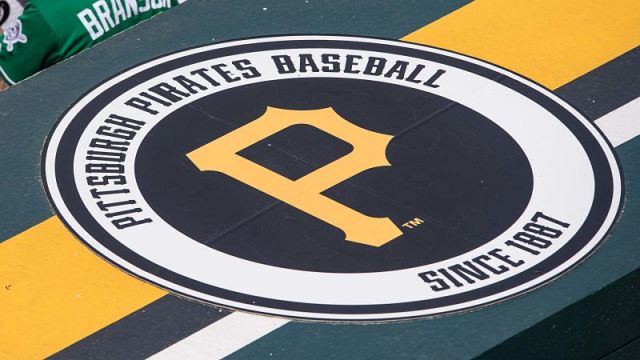