Why Enes Kanter Believes WWE Is Perfect Post-NBA Career For Him - NESN.com Skip to content

Enes Kanter has found himself quite the career playing basketball.

But once it’s all over, the Boston Celtics center has another career in mind: professional wrestling.

Considering he was ineligible to play college basketball, Kanter needed to find himself a hobby. That’s when he first found an interest in wrestling. He even got to meet The Undertaker, his favorite wrestler, when the WWE made its way to Madison Square Garden while he played for the New York Knicks.

Then, he had an idea.

“I’m like, you know, that could be a good post-basketball career,” Kanter said on the new “The Enes Kanter Podcast” produced by NBC Sports Boston. “Because obviously it’s all about me, it’s all about trash-talking, getting on people’s face, trashing people, (trashing people) on Twitter … (Meeting The Undertaker) was fun, and I stepped back and said ‘You know, I’m going to do this when I’m done with my basketball career.'”

What a sight that would be. 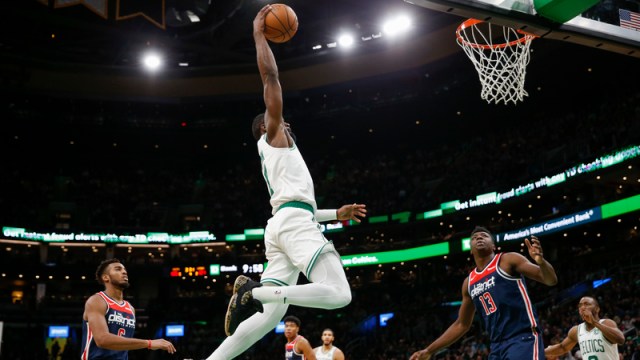 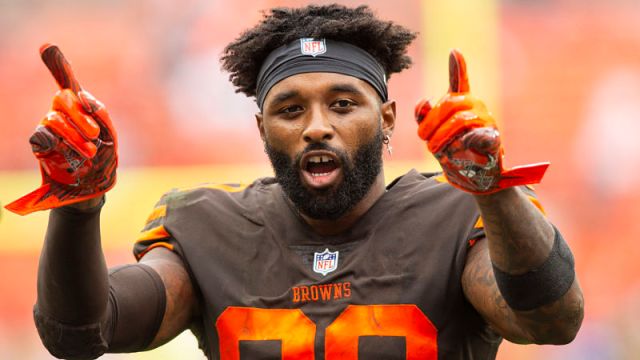