Why Jayson Tatum Said Marcus Morris Is 'Full Of (Expletive)' After Celtics-Knicks - NESN.com Skip to content

Jayson Tatum loves Marcus Morris, but he’s not buying everything his former teammate is selling.

In the Boston Celtics’ thrilling victory over the New York Knicks on Friday, Tatum responded to Morris’ game-trying triple with a game-winning jumper just before the buzzer.

Following the game, Morris reminded the media that he’s always said he and his twin brother, Markieff, were the only players in the NBA that could guard Tatum.

Tatum had the perfect response.

.@MookMorris2 said he's always told Jayson Tatum that him & his brother @Keefmorris are the only ppl in the league that can guard him @jaytatum0: "That's my man, but he's full of s***" ? pic.twitter.com/BzwKxtnm7K

Morris will be able to prove that he’s capable of guarding Tatum again when the Celtics and Knicks meet next on Dec. 1. 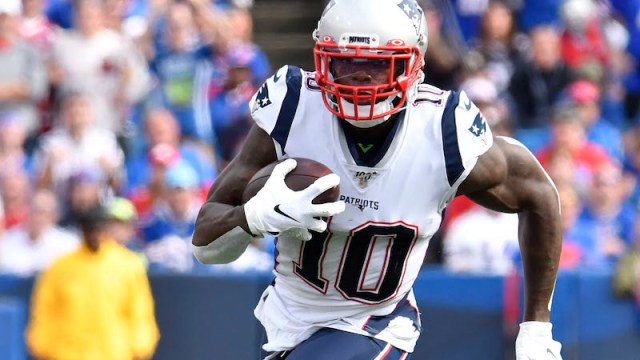 NFL Rumors: Why Josh Gordon Fell Out Of Favor, Was Released By Patriots 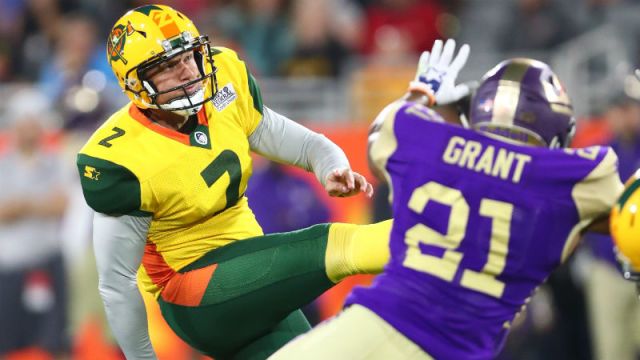