Rafael Devers was a bright spot for the Red Sox during a dismal 2019 season.

The third baseman had himself a season, batting .311 with 32 home runs and 115 RBIs. Boston, of course, missed the postseason one year after winning 108 regular-season games en route to a World Series championship. And despite some flaws the team had, Devers remained a consistent player.

The 23-year-old struggled early on defense, but put in the work to make some highlight-reel plays on top of being an offensive threat. So it’s no surprise MLB.com pegged Devers as the Red Sox’s “most untouchable player.”

Check out what they had to say:

“Devers just turned 23 years old last week, and he?s about to start his fourth big league season. He also might be the best hitter the Red Sox have on a roster that also includes Mookie Betts and J.D. Martinez.”

Statistically, Devers’ batting average was better than that of Martinez (.304) and Betts (.295) In 2019. And with Devers, Martinez and Betts returning to begin the 2020 season, the trio could create some trouble for opposing pitchers. 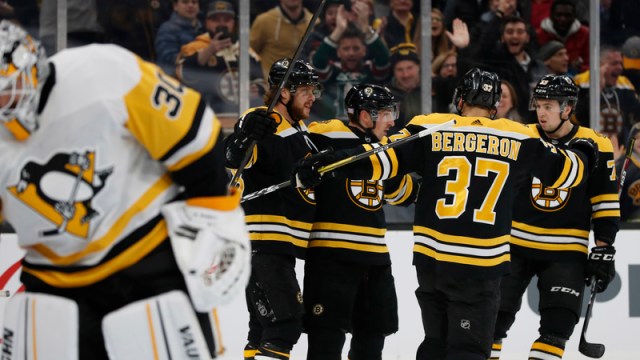 Bruins Notes: What We Learned From Boston’s Dramatic Win Over Penguins 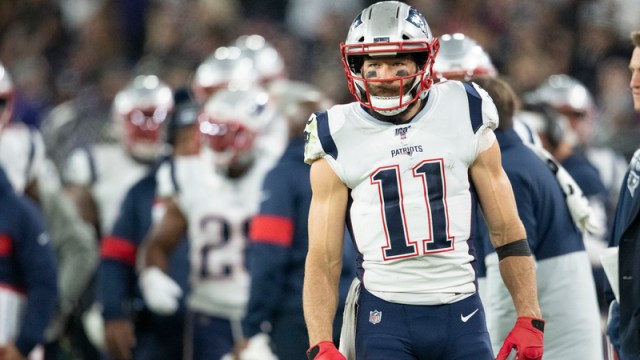