Tom Brady isn’t lighting it up this season, but let’s not forget a big reason why the Patriots star has earned the billing as the greatest quarterback of all time.

Wright has been vocal about his skepticism over New England, as he’s of the belief a shaky offense will prevent Brady and Co. from reaching a fourth consecutive Super Bowl. But if the Patriots find themselves in a tight game come January, or any contest for that matter, Wright isn’t going to count out the 42-year-old.

“The audience might be a little surprised by what I’m about to say here, but absolutely, unequivocally yes — teams should still fear Brady,” Wright said Thursday on FOX Sports 1’s “First Things First.” “I know he’s been bad this year. It’s the worst year he’s had in at least 15 years, maybe the worst year since his rookie season. The numbers are ugly, and they’re particularly ugly when they’re not only compared to his career, but to his contemporaries in the league right now. … But this is where you do get that greatest of all time extra credit, at least to me. When I’m watching the Patriots, if I bet against the Patriots, if I’m rooting against the Patriots, no matter how poorly Brady has played, if they are on the field down less than a score, it’s terrifying because you have nothing but memories of this guy for 20 years coming through in those moments.

“I can look at the numbers and fairly analyze Brady the way he’s fairly analyzing himself. He and the passing offense have been substandard all year long, whether that’s offensive line, receivers, quarterback play or all of the above, and it probably is all of the above. But still, he’s on a shortlist of quarterbacks that if it’s a four-point game in the fourth quarter with five minutes left, who do you not want to have the ball? No matter how many quarterbacks are ranked above him, there’s only two or three in football that you would feel more confident in in that situation, even this season.”

It’s tough to argue with Wright’s point. Brady might be past his days of lighting up defenses for 400 yards, but the Patriots still can count on the future Hall of Fame QB to make the biggest throws in the biggest moments. Not to mention, the 2019 campaign is unfolding in a similar fashion as past seasons in Foxboro. It takes time for New England’s offense to find its groove, but the unit, Brady included, typically takes it to another level when the lights turn a little brighter.

The fact of the matter is the Patriots don’t need Brady to carry them on his back. With a stellar defense and special teams, New England likely can get by with Brady making the plays he’s still capable of executing at a high level. And as we saw last season, a flashy, high-powered offense isn’t a necessary component to winning a Lombardi Trophy. 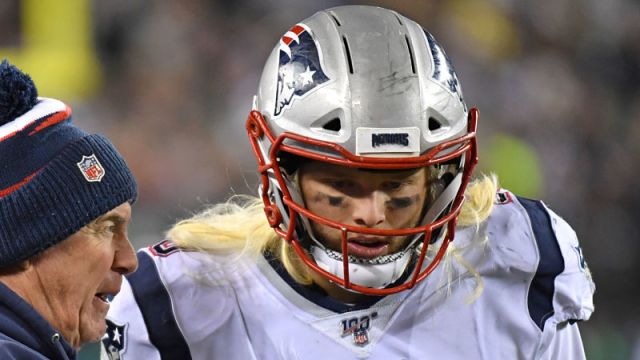 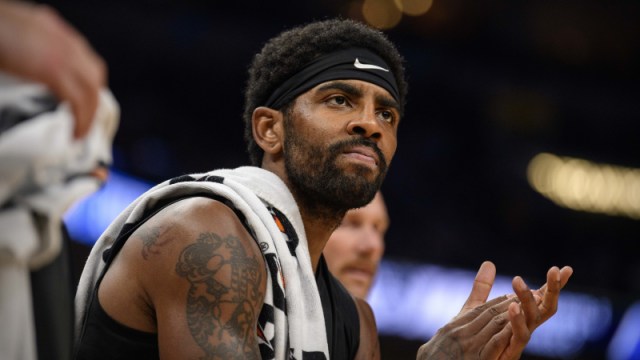