Why Patriots Will Be Facing Significantly Different Texans Team This Sunday - NESN.com Skip to content

FOXBORO, Mass. — The Houston Texans are basically another divisional opponent for the New England Patriots.

The Patriots and Texans have squared off at least once in each of the last five seasons — twice in 2016 — and held a set of joint practices together during the summer of 2017. Houston head coach Bill O’Brien and defensive coordinator Romeo Crennel both are New England alums, as is special teams coordinator Brad Seely.

These are two teams that know each other extremely well. But this current Texans squad looks significantly different than the one the Patriots faced just last season.

Of the 53 players who were on the Texans’ roster when they visited Gillette Stadium in the 2018 season opener, all but 24 have either left the team or landed on injured reserve. That means more than half of the Houston players who could suit up Sunday night against New England weren’t around when the teams last met 15 months ago, creating some new challenges for the Patriots’ coaching staff.

“Certainly, a lot of changes since the last time we played them, so it?s a little different than when we opened with them last year,” Patriots coach Bill Belichick said Wednesday. “We had seen them more recently. There?s a little more space between these games, and I?d say quite a few personnel changes from the last time.”

WHAT’S THE SAME
The 7-4 Texans still have their two most dangerous offensive players: quarterback Deshaun Watson and wide receiver DeAndre Hopkins. Watson was in the NFL MVP conversation before his team was steamrolled by the Baltimore Ravens two weeks ago, and Hopkins has been one of the league’s top receivers for years.

Belichick called Hopkins, who ranks second in the NFL in catches and tied for seventh in touchdown catches this season, “elite-elite.”

Watson ranks in the top 10 in most prominent passing categories, including yards (eighth), touchdowns (T-sixth), yards per attempt (ninth) and passer rating (eighth). He’s also a rushing and scrambling threat, compiling 301 yards on the ground this season with five rushing touchdowns.

“Any time he gets out in a space, it?s a problem,” Belichick said.

Houston’s linebacking trio of Whitney Mercilus, Bernardrick McKinney and Zach Cunningham — a group Belichick called one of the best in the NFL — also remains, as do defensive backs Johnathan Joseph and Justin Reid, nose tackle D.J. Reader and big-play threat Will Fuller, who missed last year’s matchup with an injury but has played against the Patriots in the past.

WHAT’S CHANGED
Two of the NFL’s biggest defensive names won’t be suiting up for the Texans on Sunday. Linebacker Jadeveon Clowney was traded to the Seattle Seahawks before the season, and defensive end J.J. Watt was placed on IR last month.

Brennan Scarlett, a backup in Houston for the last three seasons, now fills Clowney’s old spot in the starting lineup.

On offense, Houston has overhauled an O-line that was one of the NFL’s worst in 2018. Big-ticket trade acquisition Laremy Tunsil now starts at left tackle alongside rookies at right guard (Max Scharping) and right tackle (Tytus Howard). Center Nick Martin and right guard Zach Fulton are the lone holdovers.

Running backs Carlos Hyde and Duke Johnson are new, as well, replacing the former backfield tandem of Lamar Miller and Alfred Blue. Expect to see Hyde, who ranks seventh in the league in rushing yards, more on early downs, with Johnson subbing in on passing downs.

The Texans also acquired former Miami Dolphins wideout Kenny Stills in the Tunsil trade to complement Hopkins and Fuller. He has 27 catches for 400 yards and one touchdown in nine games. Veteran tight end Darren Fells is a red-zone threat with six scores — tied with Hopkins for the team lead. 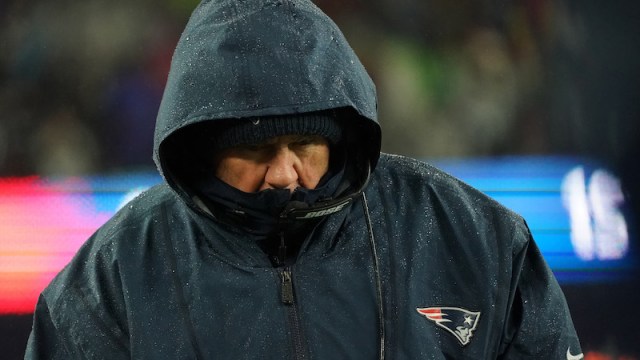 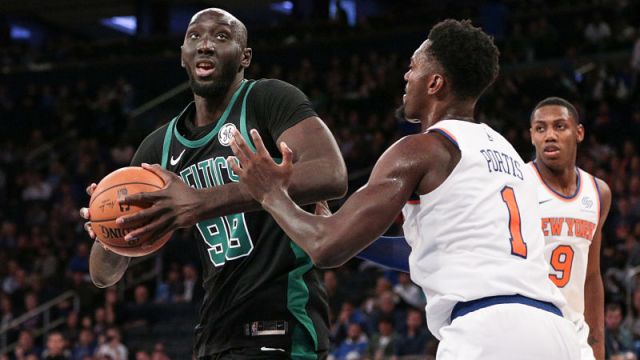