The Celtics came up short in overtime against the Los Angeles Clippers on Wednesday night, but Boston proved they could hang with the NBA’s preseason favorite.

After a hot start to the season, the Celtics were met by Kawhi Leonard and Paul George and found themselves just seconds away from taking home a win. ESPN’s Stephen A. Smith believes that despite their lack of bigs, Jayson Tatum’s play can lead the Celtics to deep success.

“Jayson Tatum, the way he played, dropped 30 last night, hit 5-of-10 3-pointers, was flat out balling,” Smith said. “All of them have that heart. What I am saying is that I’m looking at a Boston Celtics squad that is undersized. I’m looking at a Boston Celtics squad that I don’t think will have enough to get out of the East. Not with a Milwaukee and a Philadelphia in there. But to see them play the way that they played last night, they got some ballers. And they got some ballers with heart. And Jayson Tatum is ascending.

“Last night, Jayson Tatum showed out,” Smith said. “To me, if you see that more consistently this year, what Jalen Rose said to start the season. Boston being the best perimeter shooting team in the Eastern Conference. Last night, with two of their big three struggling, Jayson Tatum showing out — still got an overtime.”

For Max Kellerman’s response and more from Smith, watch the video below:

Celtics fans will agree that Tatum’s continued rise is a promising sign for Brad Stevens and Co. 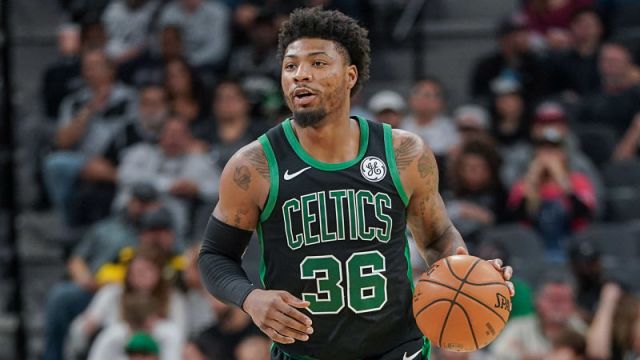 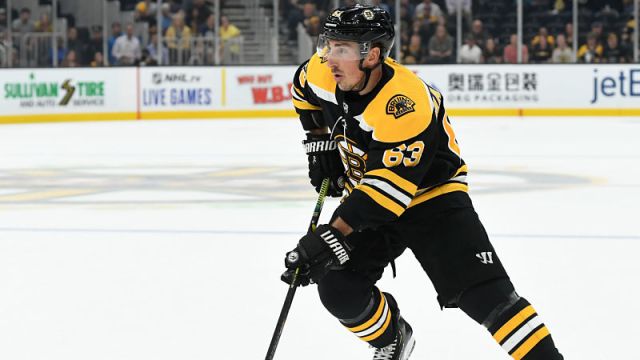