Why Stephen A. Smith Thinks Max Kellerman Is 'Flagrantly Wrong' About Celtics - NESN.com Skip to content

Max Kellerman pointed out Thursday what now appears obvious: He declared the Celtics are better with Kemba Walker and without Kyrie Irving, citing Boston’s improved leadership and chemistry in the locker room and on the court amid its 9-1 start to the 2019-20 season.

“Kemba seems to have that rare leadership quality,” Kellerman said on ESPN’s “First Take.” “And what it means is the team, the young players are able to grow because there’s not one guy sucking all of the oxygen out of the room.

“The ball’s moving. They seem to be having more fun,” he added. “I don’t think it’s coincidental that not last season, but the season before last, pre-Kyrie, the Celtics got farther and did better and seemed to like each other more on the court when Kyrie was gone, right? And then when he gets back the next year, they have less success in the playoffs with him. And now this year, they’re back to the kind of ascending team they were before Kyrie got there.”

“I think Max is so flagrantly wrong here that it’s insulting, because I think you’re being incredibly unfair to Kyrie Irving,” Smith said, before then reiterating his own point from last season that Gordon Hayward’s return from a gruesome leg injury — and Brad Stevens forcing him into the Celtics’ starting lineup — stunted Boston’s growth more than Irving.

“Kyrie didn’t help, once he had a death in the family and that affected him,” Smith explained. “But it doesn’t negate the fact that (the Hayward situation) factored into the equation. Who did it affect most? It affected Jaylen Brown, it affected Jayson Tatum. That’s what Kyrie was without, because those guys were compromised because of Gordon Hayward.”

Whatever the case, the Celtics have been excellent to start the new campaign, winning nine consecutive games following their opening night loss to the Philadelphia 76ers. And it’s looking more and more like Boston could be a legitimate contender in the Eastern Conference despite losing Irving, one of the most talented players in the NBA, and highly regarded big man Al Horford to Brooklyn and Philadelphia, respectively, this past offseason.

“It’s not that Kyrie’s not a championship player or a fit on any team. It’s with this Celtics team,” Kellerman said. “They had young players who needed to grow who are better off with Kemba than Kyrie.” 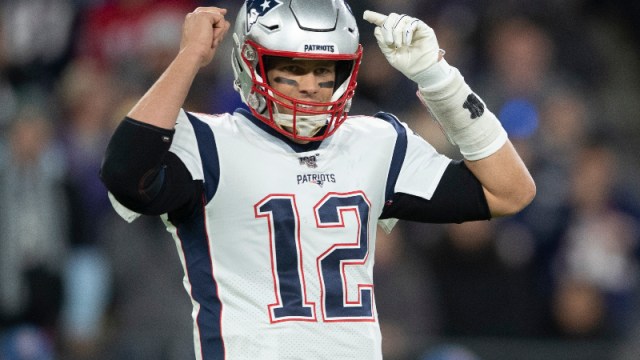 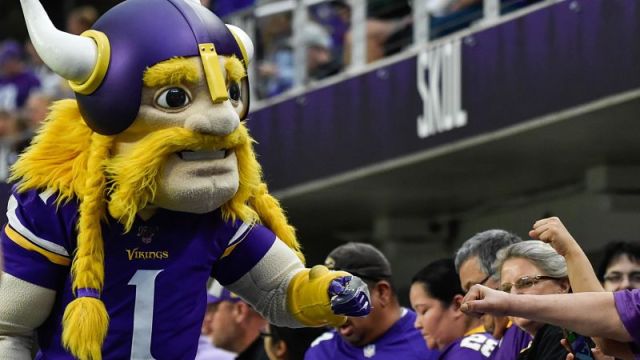