Can the Boston Celtics keep scoring at what appears to be their will?

ESPN’s Brian Windhorst, Kevin Pelton and Kevin Arnovitz assessed the Celtics’ chances of finishing the 2019-20 NBA season with the best offense in the league Monday in the latest episode of the “Brian Windhorst & The Hoop Collective” podcast. The Celtics’ 111.6 points per 100 possessions is fourth-best in the NBA, and the ESPN experts offered a variety of reasons why they’ll remain among the NBA’s elite-scoring teams.

Arnovitz credits the impact Kemba Walker’s arrival has had on his teammates and the schemes head coach Brad Stevens can devise with the new point guard in tow.

“It starts with Kemba Walker, he has been one of the more prolific pick-and-roll practitioners in the league for years,” Arnovitz said. “… They’re also playing Kemba off the ball really well. The way that they’re maximizing Jayson Tatum’s speed, both in the full court and the half court. They have a lot of guys who can initiate offense, and it is very tempting to run a very rote pick-and-roll system with Kemba, but they’ve really varied it. And everyone is engaged.

“… And it’s been far more aesthetically pleasing to watch than I thought it would be. It’s not that I don’t enjoy watching Kemba play pick-and-roll 48 possessions a game, but they’ve been doing so much more than that, and (Celtics head coach Brad) Stevens is so good at (using) one wrinkle of misdirection here and one wrinkle of misdirection there.

“I don’t know if they’ll finish No. 1, there are so many prolific teams — I’m curious to see what the (Los Angeles) Clippers will look like when both (Kawhi) Leonard and (Paul) George get on the floor — but I think my assumption that they would be an upper-middle-of-the-pack offensive team was clearly too low of an expectation. They know how to get shots, and I don’t think that’s going to change.”

Pelton stressed the benefits of the Celtics minimizing turnovers.

“The thing that has really driven their offense, much more so than their shot-making, has been their ability to take care of the basketball,” he said. “They’re middle of the pack in 12th in terms of effective field goal percentage on offense but they are No. 1 in turnover percentage. And they are No. 1 by a wide margin. The gap between them and the No. 2 team, which is Orlando, is larger than the gap between Orlando and the 11th team in the league.

“So they’re just never turning it over, and that’s a quality we don’t think about that much in associating it with elite offenses. We think more about shot-making. But if you get attempts at the basket, that’s going to help your chances.

“… They also have benefited from schedule. … they have played the easiest schedule in the league thus far, so that’s going to get a bit more challenging. … I think the same thing with the Lakers, probably not the No. 1 offense in the league, but probably better than expected, somewhere in the top five.”

So there you have it. The Celtics’ 11-2 record this season is tied for the best in the NBA after 13 games. If they maintain their winning form and cement themselves as a genuine NBA Finals contender, they’ll do so on the back of an offense that is running better than most had predicted coming into the season. 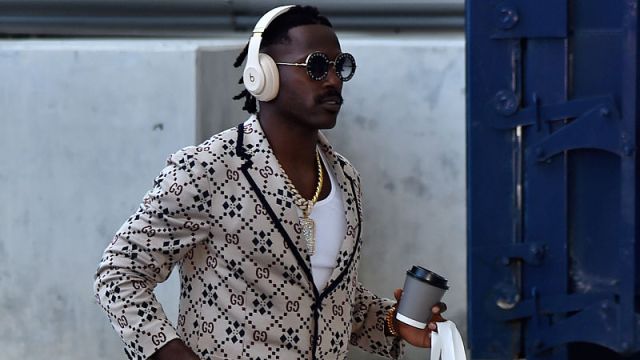 Does Antonio Brown’s Apology To Robert Kraft Matter? Stephen A. Smith Weighs In 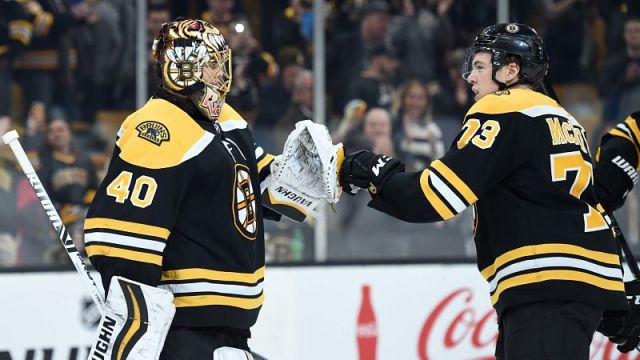