It was reported Tuesday the Houston Astros used technology, including a camera in center field, to steal signs during their march to a World Series title in 2017. Judge and the Yankees nearly overcame the Astros’ alleged cheating during this run, as Houston needed all seven games to down New York in the American League Championship Series.

Considering how eerily close the Bronx Bombers were to reaching the Fall Classic two years ago, Tuesday’s report likely wasn’t taken lightly by those within the Yankees organization. Judge certainly doesn’t seem thrilled.

New York suffered a similar fate this season, as it once again fell to Houston in the ALCS. Now with a far-from-sterling track record, one has to wonder whether the Astros were up to any foul play during their latest playoff go-around. 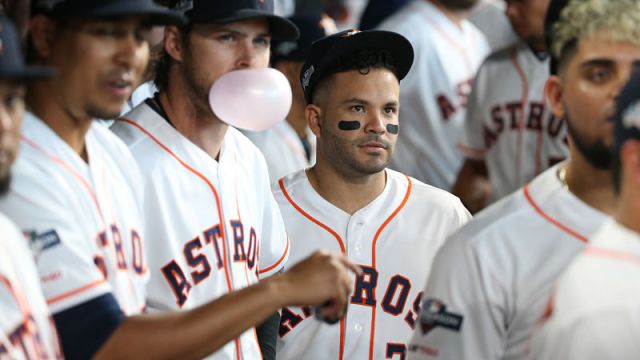 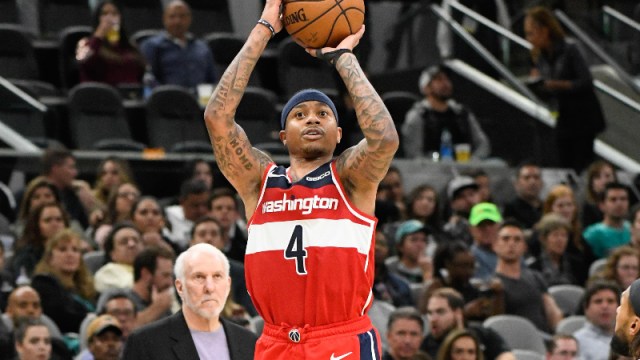