TD Garden can be a house of horrors for visiting players, but Joel Embiid is embracing the challenge.

Embiid and the 76ers will be in Boston on Thursday night for a battle between two of the best teams in the Eastern Conference. The C’s and Sixers have started to form quite a rivalry over the past few seasons, and one has to imagine there will be no shortage of intensity when these Atlantic Division foes square off for their second meeting of the season.

It’s been nearly a calendar year since Philadelphia last played in Boston, and Embiid is eager to take the parquet floor.

“They’re a great team. They’re third in the East. So it’s going to be a great matchup and I’m sure the fans are going to let us know it,” Embiid said Thursday, as captured by WBZ. “I’m excited to come back here. I love this place. I love playing here. The fans are crazy and I love the way they support the team and how crazy they are. So I’m excited.”

While Embiid, Ben Simmons and Co. likely will be showered with boos by green teamers, one 76er probably will be warmly received. Thursday will mark Al Horford’s first trip back to Boston after signing with Philadelphia in free agency this past summer. 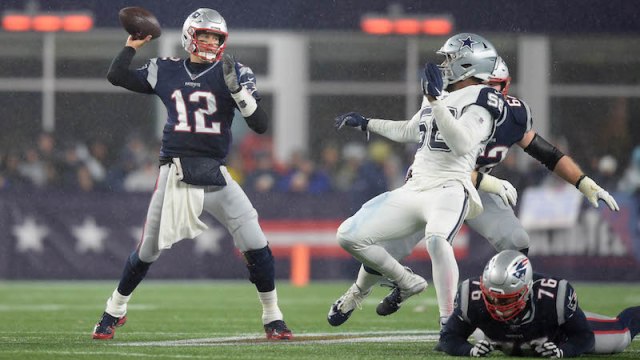 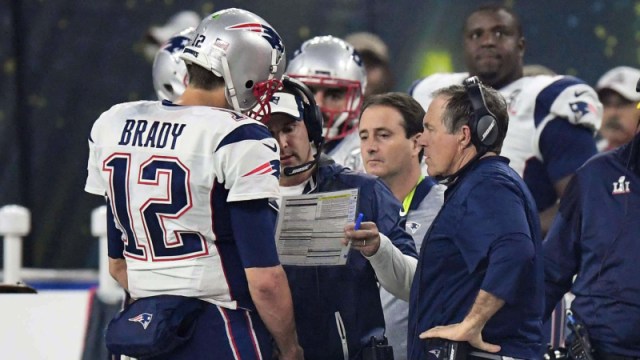