The story of the Red Sox’s offseason thus far has been speculation regarding Mookie Betts’ future. Fortunately for Boston fans, a positive piece of news hit the Winter Meetings rumor mill Tuesday morning.

Both chief baseball officer Chaim Bloom and manager Alex Cora have been in “close contact” with the 2018 American League MVP, per MassLive’s Chris Cotillo.

Here’s a snippet of Cotillo’s report from the Winter Meetings:

Both Bloom and Cora said they have kept in close contact with outfielder Mookie Betts, who might be traded this winter as Boston tries to get under the $208 million competitive balance tax threshold. While Bloom declined to get into specifics regarding his conversations with the 2018 American League MVP, Cora said the rumors have not changed his relationship with a player he has managed for two seasons.

Another positive note came from Cora’s media availability when the manager emphasized his relationship, and the team’s relationship, with Betts, has not changed despite speculation and rumors floating around since the conclusion of last season.

Whether the Red Sox choose to trade Betts remains to be seen. 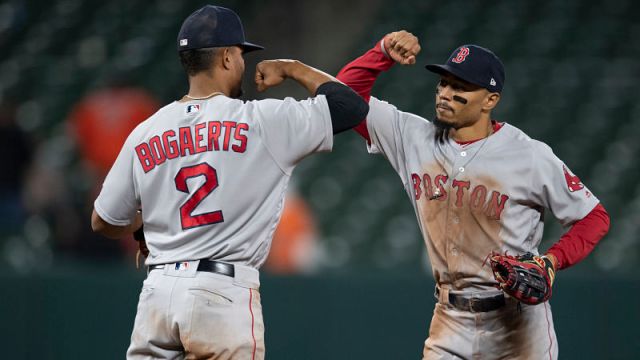 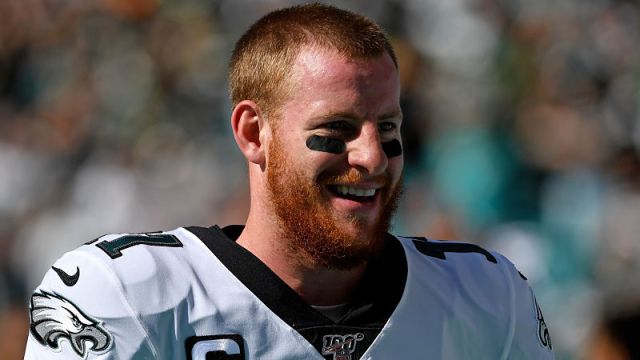