FOXBORO, Mass. — The identity of New England Patriots’ defensive play-caller still is a bit of a mystery.

Kansas City Chiefs head coach Andy Reid seems to believe it’s Patriots head coach Bill Belichick. Reid praised the Patriots defense Wednesday in a conference call saying they unit is playing “lights out this season” and was asked how it compared to last season’s unit that beat the Chiefs in the AFC Championship Game. The Chiefs play the Patriots at Gillette Stadium on Sunday at 4:25 p.m. ET.

“They were pretty good there too,” Reid said. “But they’ve got a pretty good defensive coordinator right now, yeah. He does a nice job.”

Belichick? Bill, to be exact?

“Yeah, you’re talking about the best in the business,” Reid said. “He’s doing a heck of a job, and I’m sure he’s enjoying it. You get our age, man, that’s one of the fun things you get to do.”

Certain Patriots players have said linebackers coach Jerod Mayo or secondary coach Steve Belichick is calling plays on defense. CBS Sports’ Trent Green said on a broadcast earlier this season that it’s Bill Belichick. Mayo and Steve Belichick both have defensive play sheets in their hands and done headsets on the sideline. Bill Belichick carries a pencil and notepad and also wears a headset.

“Yeah, you can see him doing some different things, yeah, sure,” Reid said about the Patriots’ head coach. “Putting the things — there are things he likes that you can tell which is with every play-caller. You see certain things that they favor over maybe a different guy. That doesn’t mean it’s different or worse. I’m not trying to slam anybody that was a coordinator there. He’s had some pretty good coordinators.” 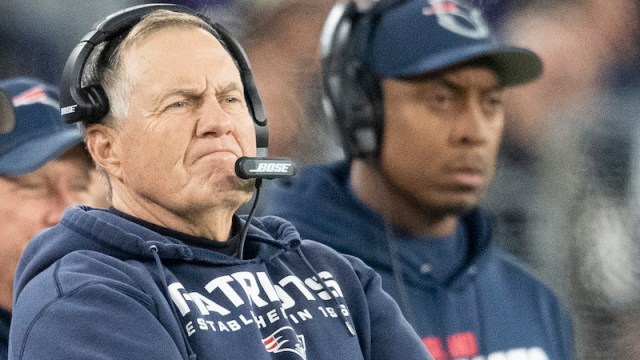 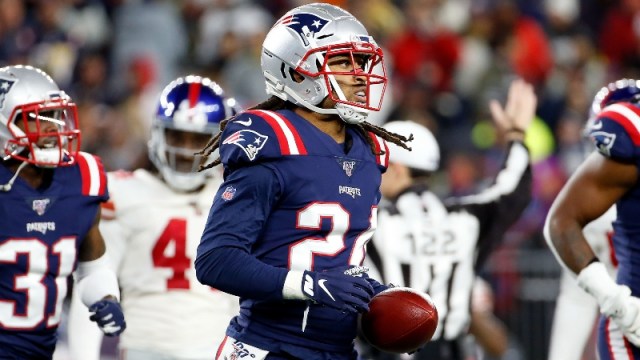