The irony is almost too much to take, but here we are: Antonio Brown is accusing someone else of a “publicity stunt.”

The polarizing free-agent wide receiver remains without a team and not much of a future in the NFL following his release from the New England Patriots earlier this season. Despite an apparent attempt to burn every bridge he’s ever crossed, Brown still has generated at least a modicum of interest among the league’s 32 teams.

Case in point, of course, is the New Orleans Saints, who worked out Brown last week. Saints coach Sean Payton said the team was doing its due diligence by taking a look at Brown, and it doesn’t seem likely Brown will sign with the Saints. Even if Brown and the Saints came to an agreement on a deal, Brown is expected to face some sort of suspension for an array of alleged off-field incidents.

Brown’s prospects of going to New Orleans seem even more unlikely after Brown (yet again) went on Instagram on Monday night and said the Saints only brought him in as a “publicity stunt.”

AB says the Saints bringing him in for a workout was a ?publicity stunt? and Sean Payton knows ?the film that being left behind? pic.twitter.com/C3ddwacfv4

“I guess the NFL don’t have a deadline for me, so I appreciate Sean Payton and them guys for supporting me and bringing me out to work out,” Brown says, apparently in the middle of a workout. “But I think it was a publicity stunt for them. Sean Payton know the feeling of being left behind, not being able to interact with his team. I don’t have a team. It is what it is.”

Where do you even begin?

For starters, it’s worth wondering if Brown even truly knows what a “publicity stunt” actually is. Additionally, it seems pretty unlikely the Saints would be doing anything for publicity right now. New Orleans has legitimate Super Bowl aspirations and will play a wild-card game Sunday against the Minnesota Vikings. You could even argue it was a weird move for the Saints to bring in Brown (among a handful of wideouts) for a tryout and welcome the circus that comes with Brown.

Speaking of Brown’s baggage, the former All-Pro reportedly brought a “bleepshow” with him to the workout in New Orleans. That, according to one report, came after the Saints made one simple request of Brown, asking him not to bring an entourage with him. 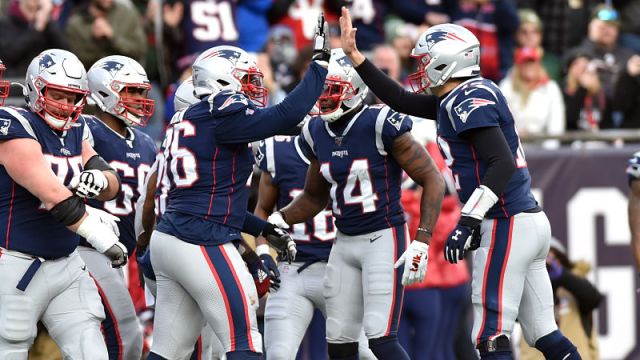 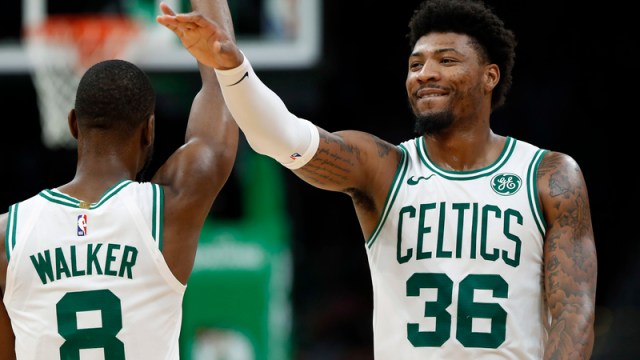