During the opening minutes of “Belichick & Saban: The Art of Coaching,” Bill Belichick asks the assembled camera crew for a moment alone to catch up with his interview partner and longtime friend, Nick Saban. They oblige, leaving the pair to chat in private amid the memorabilia and polished mahogany of Saban’s University of Alabama office.

Belichick and Saban remain mic’d-up, though, and one NFL Films camera keeps rolling as the two legends of the game begin discussing the New England Patriots’ 2019 season, which had recently culminated in a Super Bowl LIII victory.

“You guys played your ass off on defense in that last game,” Saban says, referring to New England’s 13-3 smothering of the Los Angeles Rams.

“The last third of the season we played good,” Belichick replies. “We were (expletive) for two-thirds of the season, then it kind of came together.”

Honest self-reflection is the prevailing theme of the 75-minute documentary, a joint production of NFL Films and HBO Sports that traces the intersecting trajectories of Belichick and Saban, head-coaching titans who have combined to win 12 championships (six Super Bowls, six college national titles) since 2001.

The meat of the film, which premieres Tuesday, Dec. 10 at 9 p.m. ET on HBO, is a four-hour conversation between Belichick and Saban recorded this past spring.

In it, they reflect on their respective coaching journeys — their paths first crossed when Saban worked alongside Belichick’s father, Steve, at the Naval Academy in 1982 — discuss their shared philosophies — “Do Your Job” is a big point of emphasis down at Bama, as well — and speak candidly about some of their more memorable failures.

For Belichick, that meant reliving the Miami Miracle, which he says was purely the result of “bad coaching,” and the Super Bowl loss to the New York Giants that foiled the Patriots’ bid for a perfect season.

“In retrospect,” Belichick says, “it might have better if we lost one along the way.”

For Saban, who rose to prominence as Belichick’s defensive coordinator in Cleveland in the early 1990s, it was horror stories about Auburn’s famed Kick-Six in the 2013 Iron Bowl and memories of his brief stint as head coach of the Miami Dolphins, during which he went 2-2 against Belichick but 13-15 against everyone else.

“One of the best days of my Patriots career was the day you (left Miami and) took the Alabama job,” Belichick tells him.

The film also affords the two sexagenarians ample time to rip on social media and the computerization of coaching, which Belichick, who still opts for pen and paper over sideline tablets, dismissively calls “space world technology” that does little more than distract.

“I hate social media,” Belichick says, stating the obvious to anyone who’s ever watched one of his news conferences. “… Who cares how many likes you get from 2,000 people you don’t even know? There’s 53 guys in the locker room. Those are the 53 that matter.”

In addition to the main course, “Belichick & Saban” also features separate sit-downs with each, as well as interviews with more than a dozen family members and current and former colleagues — including the likes of Ernie Adams, Kirby Smart, Jason Garrett and even Belichick’s youngest son, Brian, who has not spoken with reporters since joining his father’s staff in 2016 — and a treasure trove of archival footage, much of which is edited to illustrate just how similar its two subjects really are.

The result is an engaging, insightful and often humorous portrait of two men who’ve helped one another rise to the absolute pinnacle of their profession. It’s one of the best NFL Films efforts in recent memory and a must-watch for any fan of the Patriots or football in general.

“Belichick & Saban: The Art of Coaching” premieres Tuesday, Dec. 10 at 9 p.m. ET on HBO. Check out the trailer below. 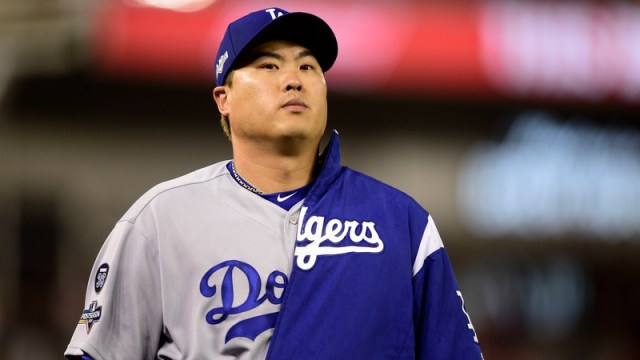 MLB Rumors: AL East Team In On Hyun-Jin Ryu — And It’s Not Red Sox Or Yankees 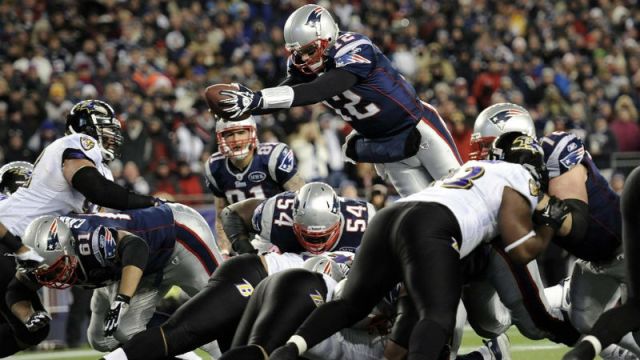 Patriots Games Of The Decade, No. 14: Ravens Get Cundiff’d In AFC Title Game