The Boston Bruins are shorthanded.

Just when it looked like the Bruins, for the most part, were on the mend, the injury bug has swept back in and taken out some key contributors as the B’s prepare for a New Year’s Eve matinee against the Devils in New Jersey.

Bruce Cassidy on Monday ruled out David Krejci, Torey Krug, Charlie McAvoy and Connor Clifton for Tuesday’s game, meaning the Bruins again will be getting a little creative with their lineup. The first, fourth and maybe third lines should be as they typically are, but the second line will consist of Jake DeBrusk and David Backes on the wings, with Par Lindholm between them.

If that’s the case, Brett Ritchie is the likely odd man out, though he skated on the third line in Monday’s practice instead of Danton Heinen. Heinen was benched for stretches in Sunday’s game, so it wouldn’t be a complete stunner if Ritchie played instead of him.

On the back end, Jeremy Lauzon will make his season debut. The 22-year-old was called up Monday and is expected to skate with Matt Grzelcyk, meaning Grzelcyk would have to play on his off side since both blueliners are left shots. Lauzon played in 16 NHL games last season as the Bruins dealt with a slew of injuries on defense. Though his puck-moving and offensive skills as a whole are nothing special, Lauzon has proven he can be a sound, physical defender, meaning he and Grzelcyk might complement each other fairly well.

Zdeno Chara and Brandon Carlo will continue to form the top pairing, while John Moore and Steven Kampfer will skate together.

Jaroslav Halak will be in net for the Bruins and will be opposed by Mackenzie Blackwood. 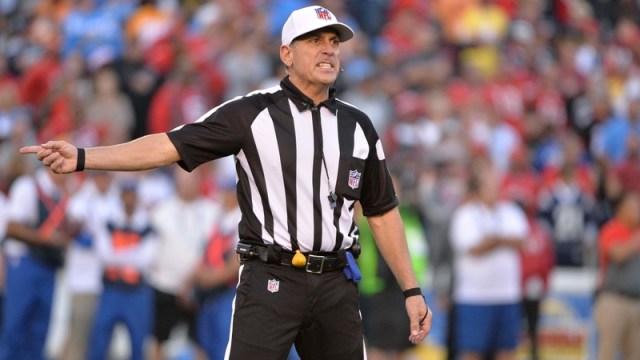 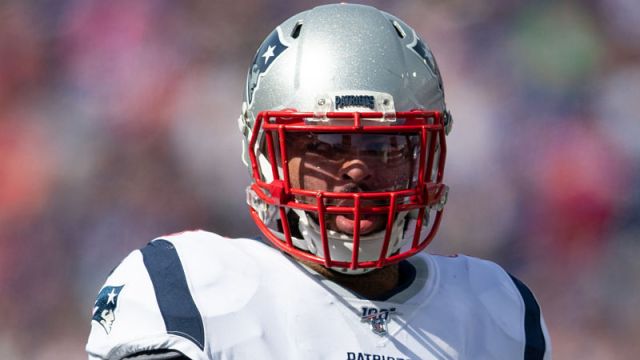