The Bruins are in the midst of their worst slump this season and look to turn it around Saturday night.

Boston is in Florida to take on the Panthers, who are losers of two of their last three games, while the B’s are hoping to snap a five-game skid.

This will be the second time the team have met, with Florida winning the first game 5-4 in a shootout.

As for the lines, head coach Bruce Cassidy isn’t making any drastic changes, at least to begin the game. But he’s been known to shake things up if things aren’t going well over the course of 60 minutes. Jaroslav Halak is expected to get the start, opposite of Sergei Bobrovsky.

Here are the projected lines and defense pairings for both teams. 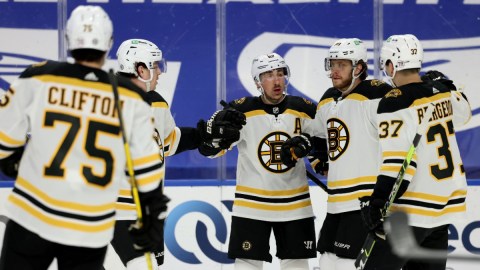 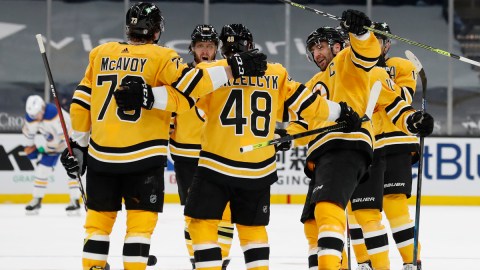