The NFL is investigating allegations that a New England Patriots staffer video-taped the Cincinnati Bengals’ sideline from the press box during Sunday’s Bengals-Cleveland Browns game.

?Yeah, I heard about this, and evidently this is our production people on the TV show that were there,” Belichick said. “I have absolutely nothing to do — we have absolutely nothing to do with anything that they produce, direct, shoot or anything. I?ve never even seen any of their tapes or anything else. So this is something that we 100 percent have zero involvement with. This is something that you would have to talk to the production people about and what they were doing and whatever it was. We?ve never seen anything that they?ve shot, other than what?s been on TV.”

A source told NESN.com’s Doug Kyed the Patriots, who will face the Bengals this weekend, had sent a production team to Cleveland to record footage of New England’s advance scout for the team’s “Do Your Job” web series.

Belichick repeatedly stated he has no involvement with any aspect of the Patriots’ in-house production department, which produces that and other team-related shows.

?I guess there?s some kind of (show) that they do with different departments,” Belichick said on WEEI. “They have trainers and equipment people and scouts and so forth. Again, I have no idea, so you?d have to talk to them about exactly what the project was. But from a football standpoint, we have absolutely nothing to do with the production people and what they do for the TV show and everything else, other than I tape a TV show with them. But there?s no involvement whatsoever with them. I?ve never seen a tape or anything that they?ve shot anywhere in any capacity.”

Belichick said the advance scout was “absolutely not” recording Cincinnati’s sideline, which is illegal under NFL rules. He also said he cannot speak for the members of the production team, which does not fall under his purview.

“A scout can?t film the opponents as an advance scout, and our video people aren?t even allowed to point a camera at our opponents in pregame warmup or their side of the field or anything else to test out their equipment,” Belichick said. “They 100 percent know — all of our scouts, all of our video people and everything — they absolutely know what that is. And again, I have nothing to do with the TV production shows. I have no idea what they do or what their projects are or anything else.”

He added: ?From a football standpoint, we absolutely know what the rules are, and we are 100 percent compliant, to the best of my knowledge, with every single rule that we?re responsible for. What another part of the organization does or doesn?t do as part of their — whether it?s game presentation or TV shows or stuff like that — I have no idea what that is.”

Belichick said the team staffers in attendance turned over all recordings to the Bengals and the NFL. The team had received permission from the Browns — the home team — to shoot B-roll of the advance scout in the press box, but not from the Bengals or the league. 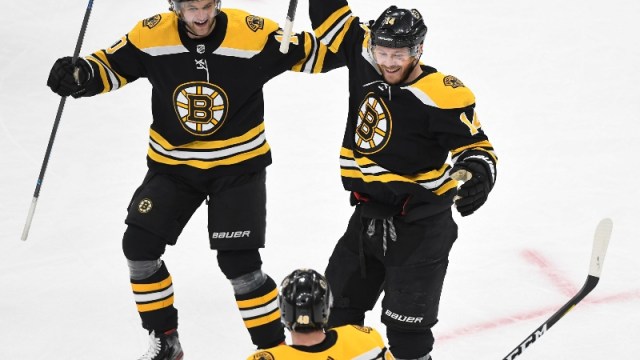 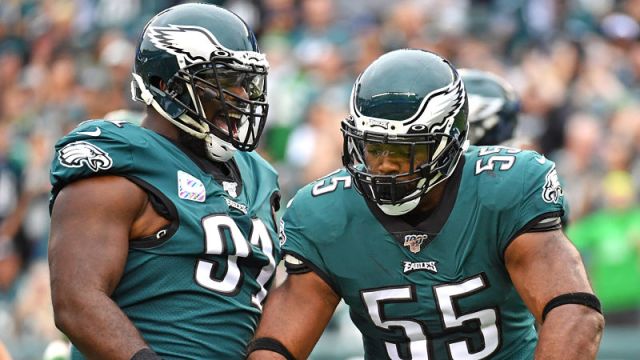