“It wasn?t a great visit, but I think that?s — look, you know how it is traveling around cross-country going from one team to the next, getting MRIs and back x-rays, or whatever,” Belichick said, as transcribed by WEEI. “I am sure it got to him. The energy that Rob has as a football player is I would say at a very high level. Maybe not a (Tedy) Bruschi, but it is up there. It?s pretty high and we didn?t see it.”

To say things ultimately worked in New England’s favor would be an understatement.

“In the end, once we got him here and once he got in the field, Rob was great,” Belichick added. “He was great. He had a great career here, but he was a great teammate. Everybody loved him and not because of his (personality) and all that, but just the way he competed and the type of teammate he was. Sometimes the first impression is not always the right one.”

The Patriots continue to move forward without Gronk in Week 16, looking to clinch another AFC East title with a win over the Buffalo Bills. Saturday’s kickoff from Gillette Stadium is set for 4:30 p.m. ET. 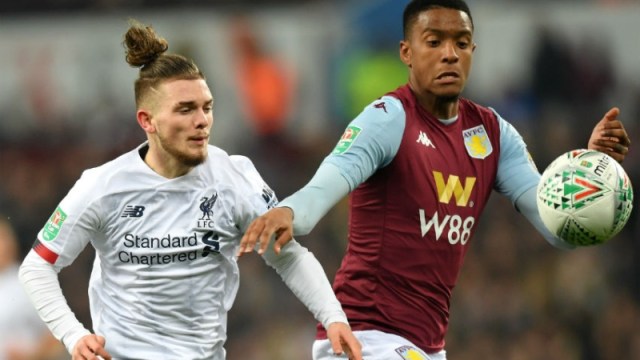 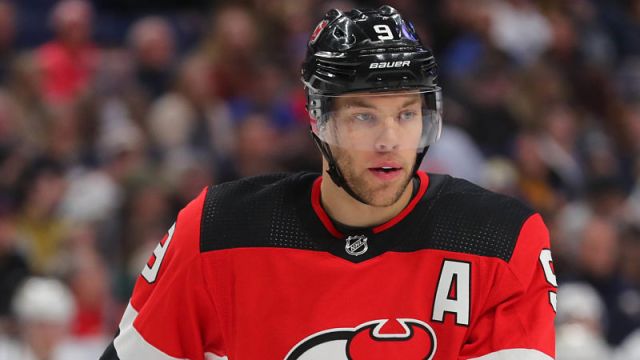 Taylor Hall To Make Debut With Coyotes Vs. Sharks After Trade From Devils