The New England Patriots really could have used a bye week.

Nine Patriots players were listed as questionable ahead of the team’s 27-24 loss to the Miami Dolphins, including wide receiver Julian Edelman, who’s spent nearly the entire season on New England’s injury report with various ailments.

A first-round playoff bye would have given these banged-up players ample time to heal up. Instead, following Sunday’s loss, the Patriots will host the Tennessee Titans on Saturday night in wild-card round.

“I think we’re in decent shape,” Belichick said. “We’ll see. We didn’t practice (Monday), obviously, and we’ll see how much we’re able to do (Tuesday). But by mid-week — Wednesday or Thursday — we’ll probably have a little bit better handle on where some guys are. But hopefully, we’ll be pretty close to full strength. In terms of playing, I don’t think anybody’s at full strength at this time of year, but that’s the National Football League. I think we’re not bad.”

Cornerback Jason McCourty and safety Terrence Brooks both missed the Dolphins game with groin injuries. The Patriots had perfect attendance at Tuesday’s non-padded walkthrough — the first of three practices they have scheduled for this week. 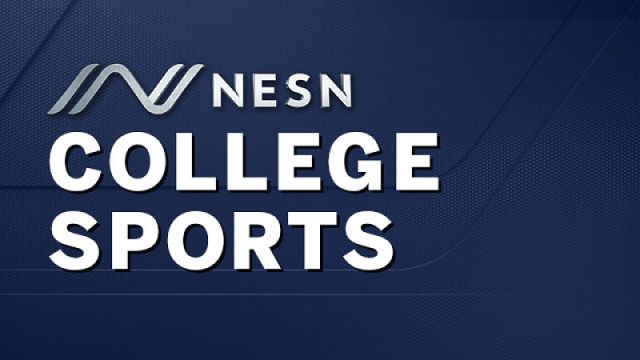 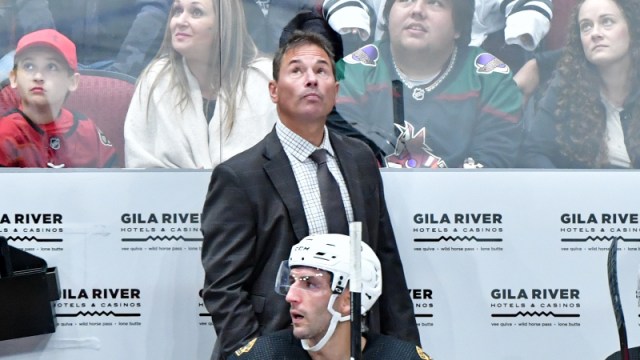