Patrice Bergeron has a chance to go to the 2020 NHL All-Star Game, but he’ll need your help to get there.

The Boston Bruins center was named a finalist for the 2020 All-Star Last Man In Vote. Each of the other 29 teams across the league also have a representative in the final vote.

Tuukka Rask on Monday was named to the All-Star Game, joining David Pastrnak as the members of the Bruins who will represent the Atlantic Division. Pastrnak was named captain of the team Dec. 21.

Bergeron is third in scoring for Boston with 17 goals and 18 assists. The center played in his first All-Star Game in 2015.

The 2020 All-Star Game will take place Jan. 26 at Enterprise Center in St. Louis. 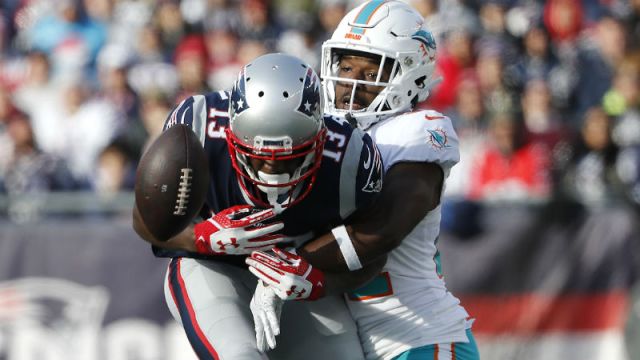