Marcus Smart’s toughness is almost superhuman. So, too, is his ability to quickly recover from injuries that normally would sideline players for extended periods of time.

Marcus Smart just told me pregame that he has earned a new nickname from his teammates. They now refer to him as WOLVERINE because of his body's ability to heal and come back quickly after an injury.

For those unaware, Wolverine is a an X-Men character who, among other things, has the ability to heal from nearly any wound. No word yet on whether Smart is made of Adamantium or some other rare metal. 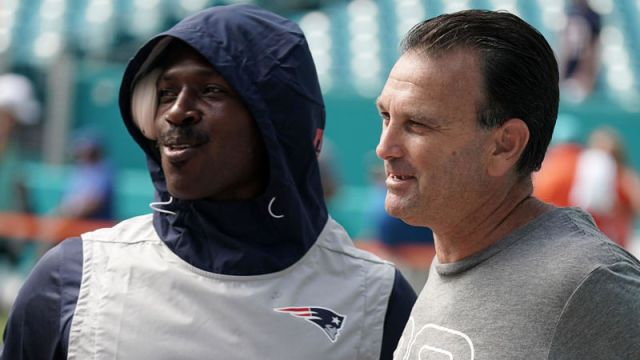 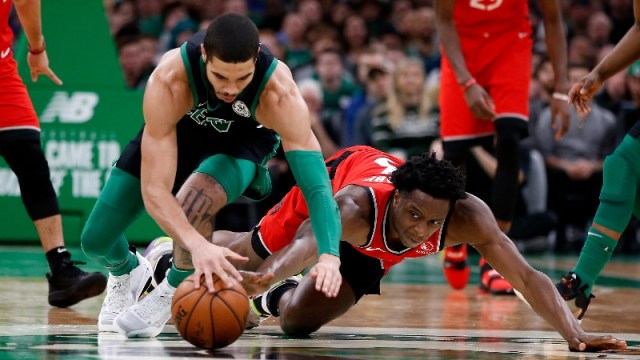