Jaylen Brown and Jayson Tatum entering Friday never had both scored 30-plus points in the same game.

Unfortunately for the Cleveland Cavaliers, they were at the expense of the duo’s momentous night.

Brown matched his career-high with a game-high 34 points, while Tatum (30) was right there behind him in Boston’s 129-117 win at TD Garden. It marked the first time the C’s received multiple 30-point scorers in a game since 2014.

Kevin Love reached the 30-point threshold as well, but his strong performance was nowhere near enough to halt the Celtics’ win streak, which now sits at five heading into the weekend.

With the win, the Celtics improved to 22-7, while the Cavaliers dropped to 9-22.

KEEPING IT ROLLING
Brown shined with 30 points in the Celtics’ Christmas Day win in Toronto, and he rode the momentum into the early goings of this one. The fourth-year swingman led all scorers with 12 points after one quarter, which concluded with Boston holding a 33-22 lead. Brown boasted an efficient 5-for-7 shooting mark, including 2-for-3 from behind the 3-point arc.

?? Jaylen Brown picks up where he left off! #Celtics

Tatum (4-for-6, 1-for-1 from distance) wasn’t too far behind with nine points, including a dunk with a little mustard on it.

The C’s as a team were feeling it in the opening frame to the tune of a 56.5 shooting percentage. The Cavs, meanwhile, opened the game strong but finished the quarter with a 38.1 percent clip to go along with six missed free throws. Collin Sexton paced the visitors with nine points.

JT VS. K-LOVE
It was a battle of the hot hand in the second quarter.

After Brown took over for the Celtics in the first, it was Tatum’s turn in the second. The 21-year-old exploded for 15 points in the quarter to swell his total to 24, which marked a new career-high for a first half.

Tatum’s outburst helped Boston extend its lead to as large as 22 points in the second, but Love’s heat check somewhat subdued the damage. The veteran big man notched 13 points, nine via 3-pointer, to limit the Celtics’ lead to 62-47 at the half.

You Love to see it. pic.twitter.com/h0xvjfN85S

Cleveland’s offense didn’t feature much rhythm through two quarters, as the visitors combined for just nine assists. To put this in perspective, rookie Grant Williams logged four assists in only 12 first-half minutes.

CAVS HANG AROUND
The Cavaliers made it clear early in the third quarter they weren’t going to lay down.

Boston opened the second half sluggish, and Cleveland capitalized with a 4-0 run to open the frame. After several minutes of back-and-forth action, the Cavs outscored the C’s 18-8 in the final 4:49 of the third to cut the deficit to 92-81 heading into the final frame.

Cleveland was able to chip away thanks in large to its bench. After Matthew Dellavedova, Kevin Porter Jr. and Larry Nance Jr. all were held scoreless in the first half, the trio combined for 11 in the third to go along with Love’s eight.

Delly from Down Under! pic.twitter.com/9rVOMqt8XD

Brown was the high man for the Celtics in the third with nine.

Things started to get a bit murky for Boston early in the fourth when a Dante Exum 3-pointer trimmed the home team’s lead to eight. But from there, the C’s began to flex their muscles.

After a Theis trey pushed Boston’s lead back to double digits, Brown minutes later knocked down a pair of 3-pointers on back-to-back possessions to give his team a 108-90 lead.

The Celtics never looked back, as they kept their foot on the gas and eventually turned to their reserves with just under five minutes to play.

UP NEXT
The Celtics will play the second leg of their home back-to-back Saturday night when they host the reigning NBA champion Toronto Raptors. Tip-off from TD Garden is set for 7 p.m. ET. 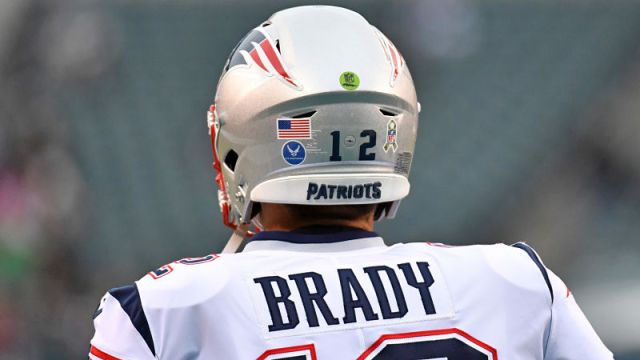 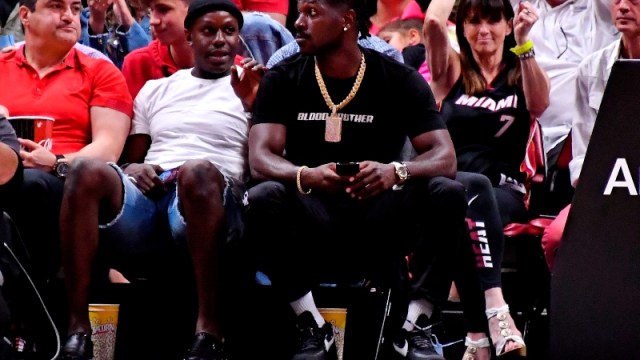