Chaim Bloom Praises Mookie Betts But Admits Red Sox Must 'Explore All Of Our Options' - NESN.com Skip to content

Chaim Bloom, unsurprisingly, isn’t about to tip his hand when it comes to the Mookie Betts situation, but it sounds like all options are on the table.

Bloom took the route of diplomacy Tuesday night during an appearance on “NESN After Hours” when talking about Betts’ looming contract situation. The Red Sox chief baseball officer was complimentary of the Boston superstar but also admitted there are decisions to be made.

“Well, I mean, you’re talking about, as you said, one of the great players in the game,” Bloom said. “We are thrilled to have him, and I know this organization prior to my arrival was happy to have him. Now we have to figure out how we go forward. I think where we are as an organization, we wouldn’t be doing our job if we didn’t explore all of our options. But we do that recognizing we have a very good team and one of the best players in the game and we’re going to handle the situation accordingly.”

Bloom’s vagueness isn’t shocking, and it’s smart. There’s no point in tipping the organization’s hand when it comes to Betts, but this at least seems to be further public confirmation that dealing the 2018 American League MVP is possible. The Red Sox have stated time and time again that they want to sign Betts — who is entering the final season of his current contract — to a long-term deal.

We’re unsure what the club’s most recent offer to Betts is, but one has to imagine the 27-year-old has played himself at least into the neighborhood of Bryce Harper or Nolan Arenado. As a free agent last winter, Harper signed a 13-year, $330 million contract with the Philadelphia Phillies. Arenado, meanwhile, opted not to test free agency and instead signed an eight-year, $260 million contract before reaching the market. Last season, Harper and Arenado combined for 9.9 wins above replacement — Betts himself checked in at 6.8 WAR a year after being an 11-win player in his MVP campaign.

But the Red Sox have made it no secret they’d prefer to reduce their payroll in order to reset their competitive balance tax, aka the luxury tax. Betts is projected to earn nearly $28 million in 2020, and that number only figures to rise in seasons beyond after he cashes in with a new deal. That’s a big ask for a team looking to slash payroll, but the Red Sox are a big-market team, and Betts is one of the three or four best players in the world. If there was ever a player for which you might extend yourself beyond comfort, Betts probably is that guy.

But if the Red Sox decide they aren’t willing to do that — or if they get the feeling Betts is unwilling to stay in Boston for the long term — then exploring the trade market would make sense. Of course, the uncertainty of Betts’ contract is well-known across baseball, and that reduces the Red Sox’s trade leverage now and at the deadline. And for what it’s worth, ESPN’s Jeff Passan reported earlier this week the feeling among some executives is Boston ultimately will decide to keep Betts for the time being.

Oh, and the Red Sox are still trying to get back to championship-level contending after a down year in 2019.

So, yeah, Bloom has quite a decision to make. 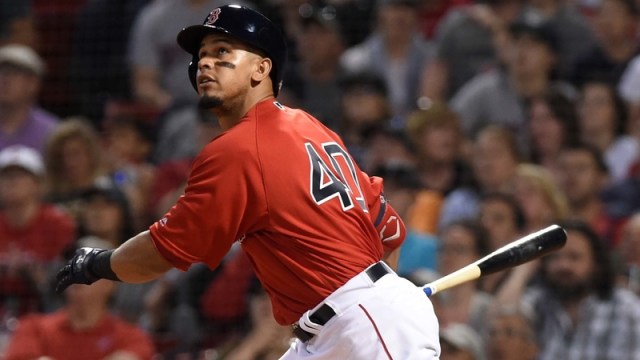 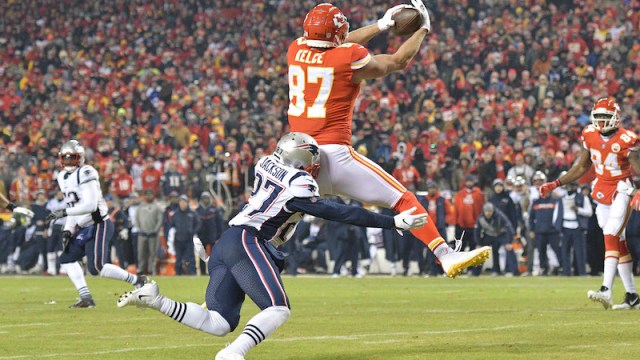 How Should Patriots Go About Covering Chiefs’ Talented Skill Players?