Liverpool will face Atletico Madrid in the Round of 16 of the UEFA Champions League.

Liverpool manager Jurgen Klopp offered his reaction to the pairing with Atletico Madrid, predicting a “tough and intense” series for the teams.

“It’s an interesting draw,” he told Liverpool’s website. “Before the draw I actually thought it would be Madrid — either one of the two clubs — and that’s the way it is.

“Madrid is the place where we only have fantastic memories, all of us, so that’s great, but this time we play Atletico there and it’s their home ground.

“It’s a tough one, but if you go through all of the draws, there are pretty much four or five potential finals already in the last 16.

“So, really, really good; a good draw, a difficult game like it should be, but how we most of the time think and say, I don’t think (Atletico Madrid head coach) Mr. (Diego) Simeone is running through his living room and is happy that he got Liverpool.

“It will be a tough game. Two teams who are used to playing intense football, different styles and slightly different organization of course, but both are ready for intensity and that makes it pretty tough for both.” 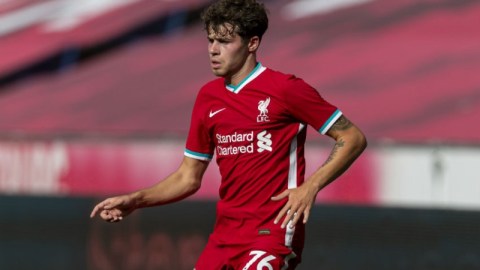 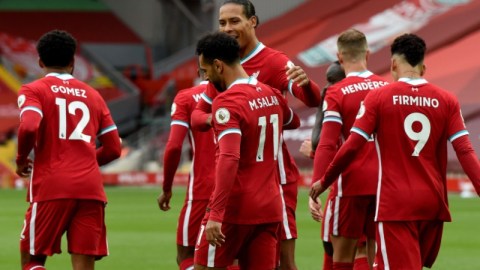