The Patriots on Sunday let a golden opportunity go by the wayside, to say the least.

New England controlled its own destiny as it pertained to locking up the AFC’s No. 2 seed, which ensures a first-round playoff bye and a divisional-round matchup at home. All the reigning Super Bowl champions had to do was take care of business against the Miami Dolphins, one of the worst teams in the 2019 season.

Unfortunately for the Patriots, the Fins came to play and stuck it to their division rival on their own turf.

As a result of Miami’s stunner, New England now is forced to embark on a postseason path with which it’s not terribly familiar, nor is it one that has produced much success. Colin Cowherd explained as much Monday while summing up Dolphins-Patriots in three words.

So instead of enjoying what would have been a much-needed week of rest, the Patriots now will take the field Saturday night when they host the surging Tennessee Titans. 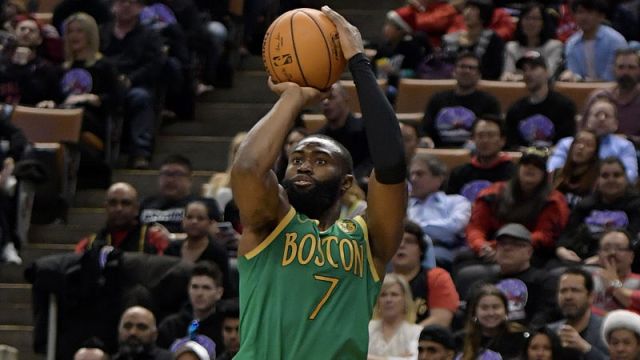 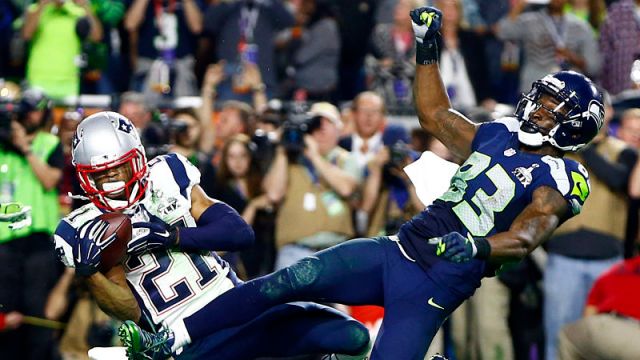 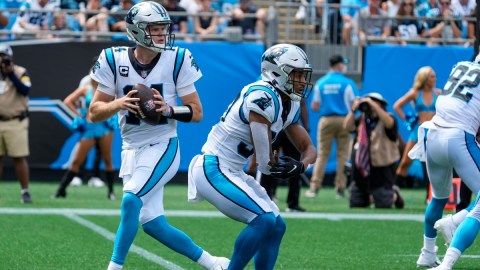