The New England Patriots’ struggles on offense have led to questions about their quarterback’s future, which has led to speculation that a highly-touted college hurler could fall into their lap.

Patriots fans are beginning to accept that all good things unfortunately do come to an end. Tom Brady and his remaining tenure in New England becomes shorter each day. The 42-year-old quarterback has experienced some troubles this season, and the future must be decided sooner rather than later. NBC Sports Boston’s Phil Perry believes that his replacement could come in the form of injured Alabama Crimson Tide quarterback, Tua Tagovailoa.

Perry highlighted the fact that Tagovailoa’s injury is the reason this is even possible, as by all accounts the Crimson Tide star could miss the entirety of the 2020 season, leading teams to look elsewhere. This would, of course, allow the Patriots to swoop in.

“The list of reasons for why the Patriots should pounce if he’s available abound,” Perry wrote. “Tagovailoa has taken on multiple systems — including one run by former Patriots assistant Brian Daboll in 2017 — and excelled against top competition. His accuracy and timing appear to be upper-echelon. And he might be available.”

Perry finished with a final statement noting that, despite Tagovailoa not being the prototype NFL passer, this could be a chance for the Patriots to pounce if the Alabama product were to forego his senior season.

“It’s early,” Perry added. “But Tagovailoa’s inevitable slide down the draft board could end up giving the Patriots a rare opportunity as a team that has for two decades been selecting at the bottom of the first round: the ability to draft a consensus top player at the sport’s most important position.”

Of course, the relationship between Alabama head coach Nick Saban and New England’s Bill Belichick could also be viewed as a further testament to why this combination may work, even if the Patriots were to trade up.

It’s worth noting that Tagovailoa said he would have a tough time returning to school if he was still aimed to be a Top 10 or 15 selection. His decision will be known by Jan. 20, so it won’t be long before the NFL and Patriots fans know if Tagovailoa’s services will be available for the 2020 season. 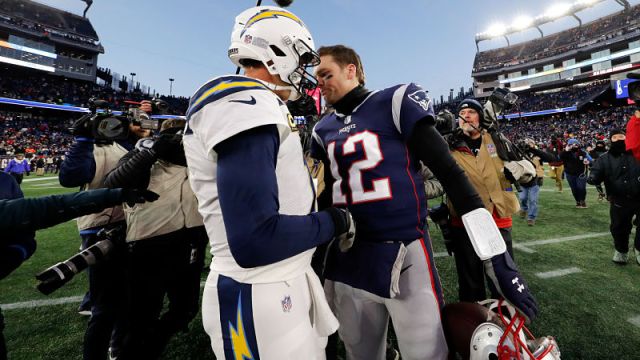 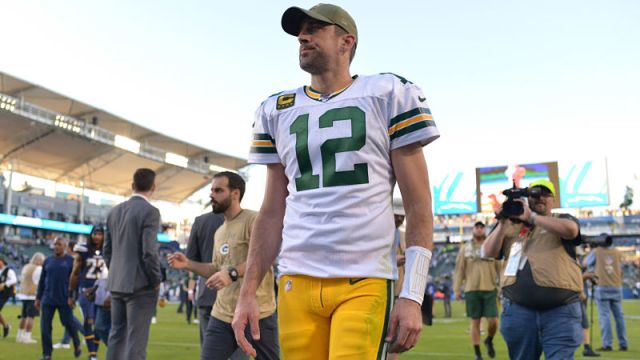