Al Horford makes his return to TD Garden on Thursday night, but it likely won’t be a hostile environment when it comes to the big man being back in Boston.

Sure, Celtics fans will be hostile toward the Philadelphia 76ers, and maybe even Horford once the game begins, but he’ll get a warm welcome during its opening moments. It’s clear his former teammates feel the same way, starting with fellow big Daniel Theis. The German center shared a welcome back post on Twitter before Thursday’s tip-off.

Theis has been very solid for the Celtics this year, helping to fill the large void left by Horford’s departure.

The Celtics and Sixers tip off at 8 p.m. ET at TD Garden. 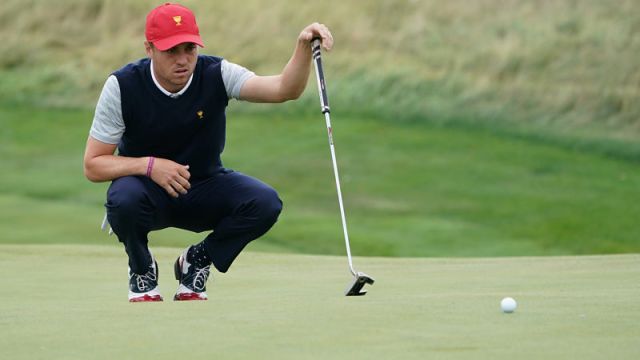 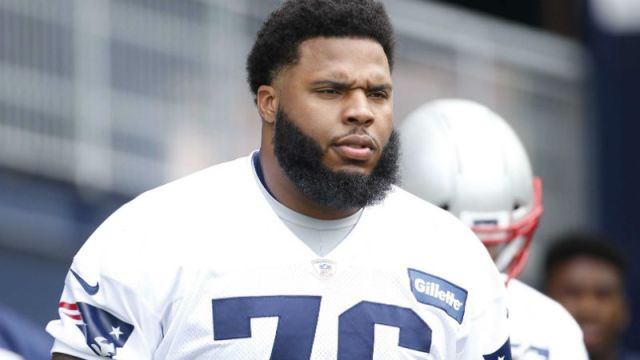