David Pastrnak Passes Barry Pederson For Most Points Before Age 24 For Bruins - NESN.com Skip to content

BOSTON — David Pastrnak continued his torrid season during the first period of Tuesday’s game between the Boston Bruins and Los Angeles Kings.

No, the top-line winger didn’t pot a goal in the first 20 minutes, but he did pick up an assist on Danton Heinen’s game-tying tally in the final minute of the first. The helper bumped Pastrnak’s point total to 333, passing Barry Pederson and putting him in sole possession of fourth place for most points before turning 24, according to TSN’s StatsCentre.

But what’s even more impressive, is the company he’s in. The other three to record more points before the age of 24 is Bobby Orr, Ray Bourque and Joe Thornton.

Check out the totals below:

Pastrnak leads the NHL with 28 goals and has a very good chance of reaching the 50-goal mark, something that hasn’t been done since Cam Neely during the 1993-94 season. 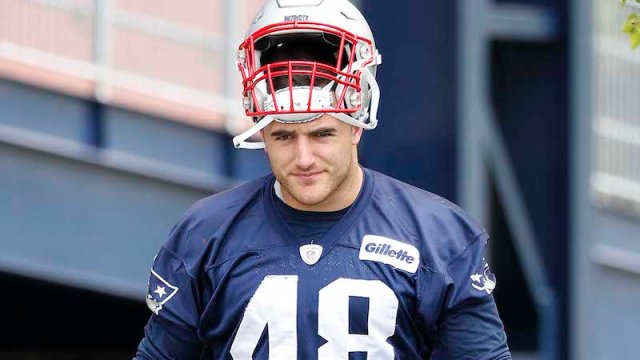 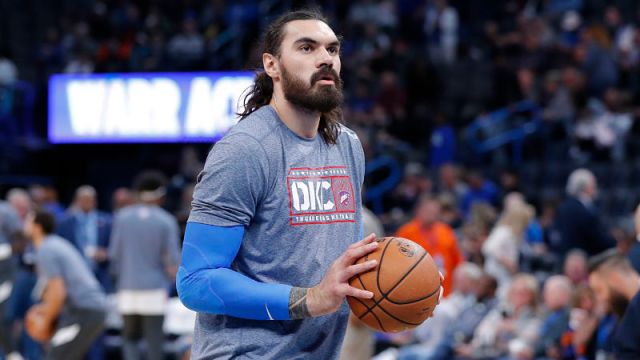