FOXBORO, Mass. — Whether on offense or defense, Elandon Roberts plays football with one goal in mind: bring the pain.

The veteran linebacker has been one of the Patriots’ hardest-hitting players since he entered the NFL in 2016, and he’s recently parlayed those abilities into a role as New England’s fill-in fullback.

After logging a career-high 21 snaps as a lead blocker in Saturday’s 24-17 victory over the Buffalo Bills at Gillette Stadium, Roberts delivered an instantly iconic quote about his playing style on both sides of the ball.

“I run through a mother(expletive)’s face,” he said at his locker postgame. “Offense, defense, special teams — whatever you want. I think that’s why Bill (Belichick) likes me. Y’all should ask Bill.”

How does Roberts know Belichick likes him?

“Because sometimes, I hit people, and he don’t tell me nothing, but he just gives me a little grin,” he said. “And then I walk by him, and he don’t say nothing. I think I’m the only person in practice he won’t say (expletive) to, like, (among) the starters. … He don’t ever tell me nothing, so he must like me.”

Roberts was in the game on several of the Patriots’ biggest running plays Saturday, including Rex Burkhead’s game-winning 1-yard carry with just over five minutes remaining. He’s not the experience road grader that his predecessor, the injured James Develin, was, but he’s brought tenacity to the position and contributed to some of New England’s best rushing performances of the season in recent weeks.

Patriots ball-carriers tallied 143 rushing yards on 31 carries against Buffalo, including a season-high 96 for lead back Sony Michel.

“Ain’t nobody coming downhill like (our linebackers),” Roberts said. “Ain’t nobody coming downhill like (Dont’a) Hightower, Jamie (Collins), me, (Ja’Whaun Bentley) — nobody. So if they want to stop getting their pressure, they can come downhill. And if they don’t come downhill, I’m going to hit them in their mother(expletive) mouth. That’s my job.”

Despite his increased offensive workload, linebacker remains Roberts’ true love. He said even the cleanest blocks can’t match the thrill of a punishing tackle.

“A tackle, hell yeah. Because when you’re blocking people, (fans) don’t even say, ‘Oooh.’ They look at Sony running through the hole and cheer for Sony. But when I hit a mother(expletive) on defense, (expletive) is violent.”

Since making his fullback debut against the New York Jets in Week 7, Roberts has played at least one snap on offense in eight of the Patriots’ last night games.

“I like it because you’re playing for the guy next to you,” he said. “Every week, that O-line grinds. Every week, Sony grinds, Rex grinds, James (White) grinds. And when it’s time to run the ball, I know the work they put in when I’m on the opposite side on defense, so I don’t want to disappoint them when I come in. Even though I’m just trying to come in and help, I want to make sure I’m still giving that same juice that they give.” 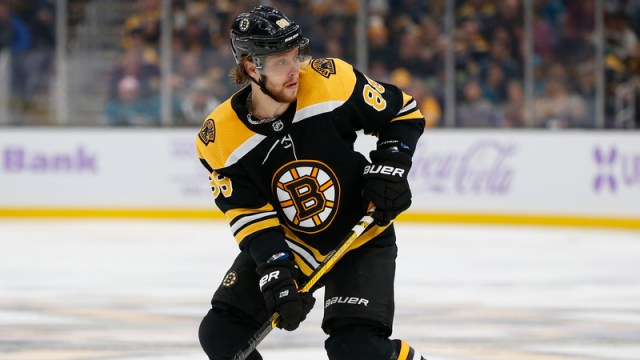 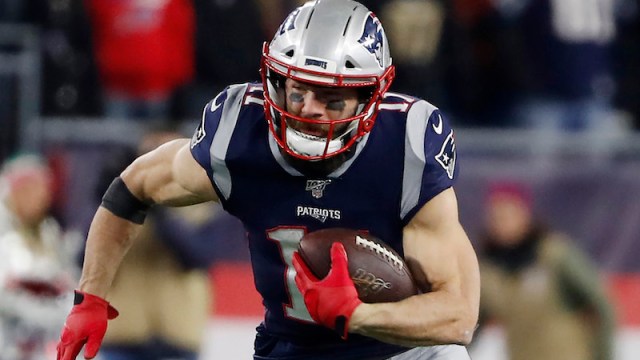