Maybe the biggest question surrounding the Boston Red Sox this offseason is what’s going to happen to Mookie Betts.

Team ownership has expressed a desire to get back under the luxury tax, and with Betts set to make a haul in his final year of arbitration before hitting free agency, his name has been floated in trade rumors — in part because of his plan to test the open market next offseason.

The winter meetings are set to kick off next week, and though they’ve been a little slow in recent years, it is a time where general managers tend to make plenty of moves. Former MLB general manager Jim Bowden, who now writes for The Athletic, pinpointed one move that every team could/should make between now and the conclusions of the meetings.

His idea for the Sox?

“Extend Mookie Betts to a 10-year, $370 million deal,” Bowden wrote. “There is not going to be a Betts trade out there that?s going to tempt the Red Sox at this point. They?ve waited too long, and anyway, their best play all along has been to extend him long term and find other ways to reduce their payroll. Betts is their best player and will get more than both Bryce Harper and Manny Machado on the open market.”

That might be easier said than done if Betts is steadfast in his desire to test free agency. Either way, Chaim Bloom, who weighed in on the Betts situation earlier this week on “NESN After Hours,” likely will have a busy week in front of him. 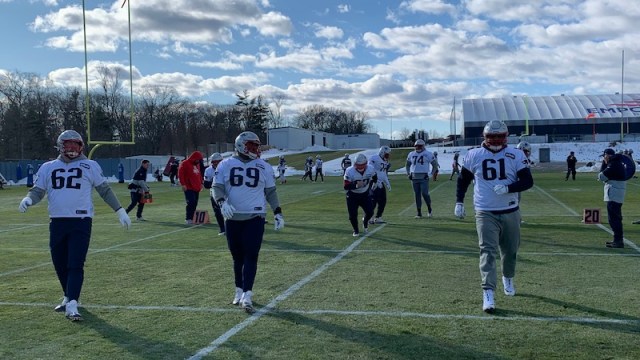 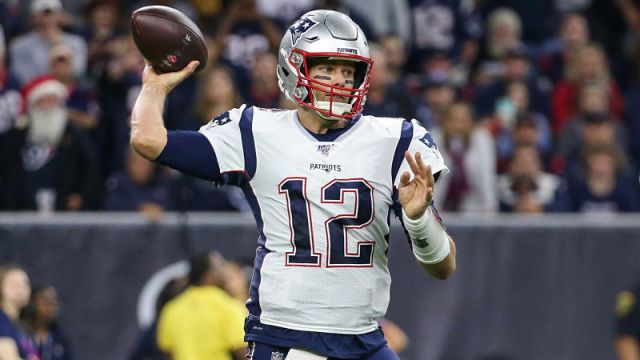