Forward Gordon Hayward will miss Wednesday night’s game against the Dallas Mavericks with left foot soreness, according to the team. The Celtics already are without Marcus Smart, Robert Williams and Vincent Poirier, who are dealing with eye, hip and finger issues, respectively.

Hayward’s foot injury isn’t something that just cropped up over the past 24 hours, according to Celtics head coach Brad Stevens.

Brad Stevens tells us that Gordon Hayward's foot has been bothering him for a while. He's OUT tonight vs Dallas

It remains to be seen who will fill the void in the Celtics’ starting lineup Wednesday night. Rookie forward Grant Williams figures to be a candidate, as does Brad Wanamaker. 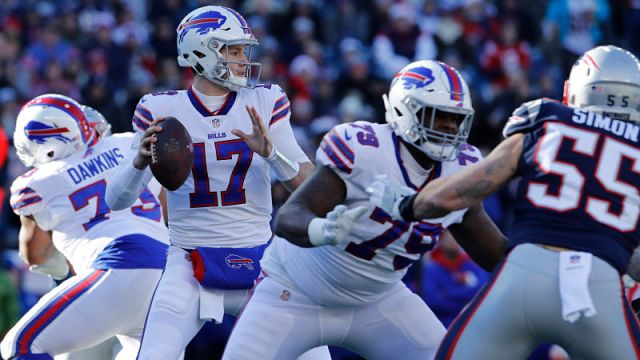 Peter King Believes Bills Will Beat Patriots Under This Condition 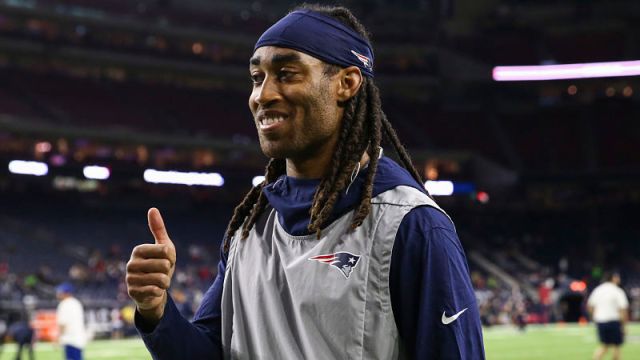