Boston Celtics head coach Brad Stevens told reporters Friday the forward will miss the team’s game against the Detroit Pistons due to lingering foot soreness, according to MassLive.com’s John Karalis. But it came with some encouraging news.

The Celtics had listed Hayward as questionable Thursday, with Stevens confirming on Friday that the 29-year-old would miss a second consecutive contest. Yet results of an MRI apparently encouraged Stevens that the Celtics won’t be without the playmaker for long.

“Nothing structural,” Stevens said, per Karalis. “Just same pain that hopefully will dissipate in the next couple of days. They (doctors) don’t seem very concerned about it from a long-term perspective.

“It’s nothing muscular, it’s nothing bone-wise,” Stevens continued. “So he’s just got pain in one spot. Whether that’s from the shot that could be better within any day now or whether it’s something that he just needs to continue to figure out how to manage it best. That’s probably the way that they’re going to have to look at it. … He’s going to be day to day.”

Stevens revealed this week Hayward has dealt with foot soreness for over one month. Stevens also reiterated what Celtics president of basketball operations Danny Ainge told 98.5 The Sports Hub’s “Toucher and Rich” on Thursday, claiming the cortisone shot Hayward received actually made the problem worse.

Hayward might be healthy enough to play Sunday at TD Garden against the Charlotte Hornets, although Ainge said his hope is to have Hayward available for the Christmas Day visit to the Toronto Raptors.

Whatever the timetable for Hayward’s comeback turns out to be, he’ll be a welcome addition to a banged-up rotation. 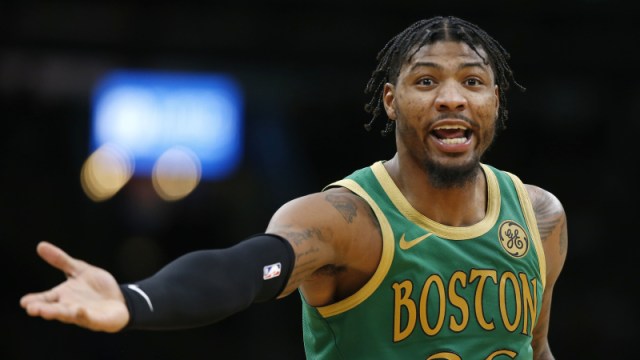 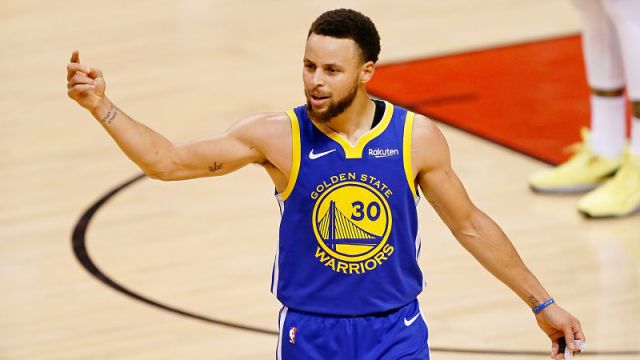 Leaked Nude Photos Of Warriors’ Stephen Curry ‘Absolutely Not’ Of Him 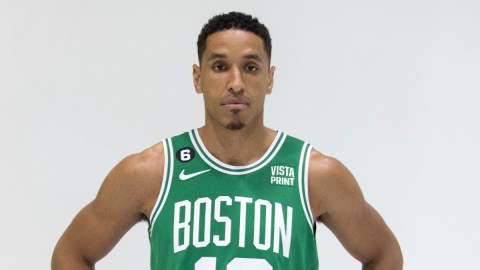 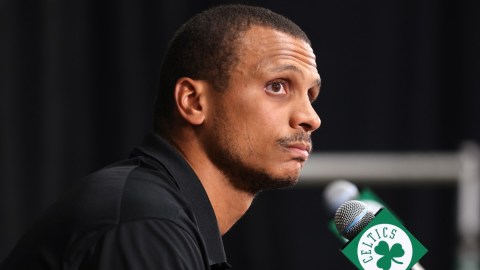 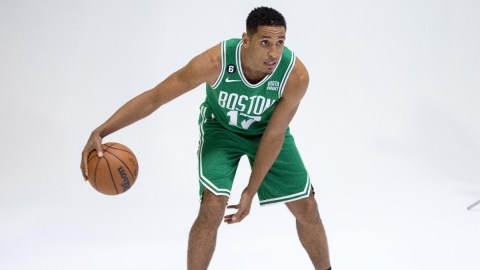