Isaiah Thomas, after getting traded to the Cleveland Cavaliers prior to the 2017-18 season, has received nothing but love in his return trips to TD Garden. But Thomas’ replacement, Kyrie Irving, largely is detested by Celtics fans.

The reason for the varying reactions is pretty clear. Irving committed to staying with the Celtics long term, then spurned the team in free agency and went to the Brooklyn Nets this past offseason. Thomas, on the other hand, was traded right after a career year, and has made abundantly clear he wanted to stay in Boston.

Thomas now is with the Washington Wizards as he continues attempting to get his career on track, and on Saturday morning TMZ posted an interview they got with the 30-year-old. Much of the questioning was centered around Celtics fans booing Irving in the Nets’ first game of the season in Boston, even though Irving was hurt and not in attendance.

“It was probably the way he left (that caused Celtics fans to boo him), but you know it was his decision,” Thomas said.

He then went on to explain why fans probably should be a little more considerate with Irving.

“No (the crowd doesn’t get into your head),” Thomas said, “but he might’ve been going through some real life stuff so I understand how the fans are, but you’ve got to take that into consideration. You never know what he was really going through.”

Irving essentially admitted as much, noting during his intro press conference in Brooklyn that a lot of things happened in his personal life that caused him to want to go to Brooklyn.

As for why Thomas doesn’t get booed and Irving does, well Thomas knows why that is.

“He decided to leave, I got traded, that’s probably why.” 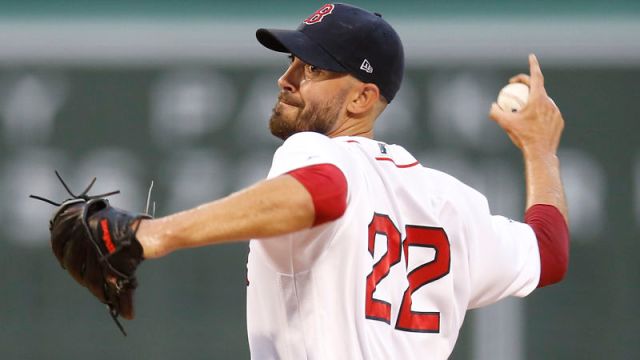 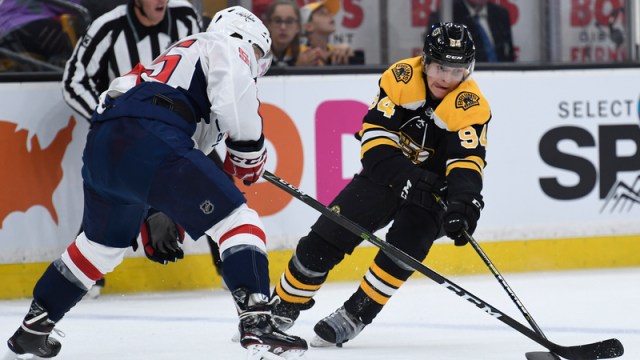