It appears Jerry Jones really is steadfast in his belief that firing Jason Garrett will not help the Dallas Cowboys.

The Cowboys owner has had plenty of reasons to can Garrett both over the years and recently, but he’s stuck with his guy. Dallas on Thursday suffered a tough 31-24 loss to the Chicago Bears, and though that sunk the team to 6-7 on the season (after beginning the year 3-0), the Cowboys still sit atop the dreadful NFC East.

After the game, Jones reiterated that Garrett still is not going to be let go.

?We?ll line them up here next week,? Jones said, via ProFootballTalk. ?We?re going to go practice, and we?re going to try to win a football game. Everybody that?s in here that?s healthy will be playing, and everybody who is in here coaching will be coaching. We?ve just got to play better.?

Not many 6-7 teams have the luxury of saying they control their own destiny to securing the fourth seed in the conference. But the Cowboys do, and Jones must be under the belief that all they need to do is get into the playoffs and hopefully catch fire from there. 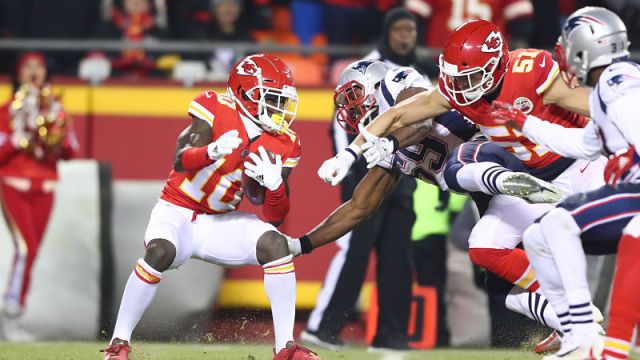 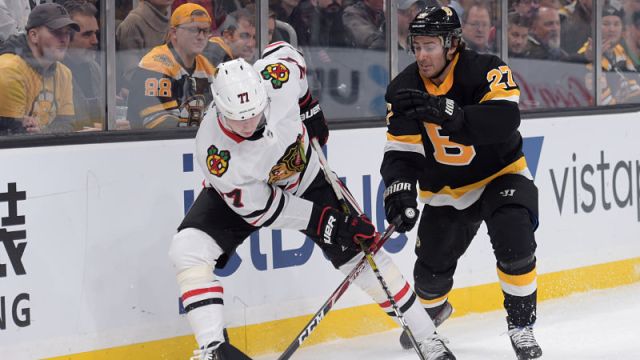