Kyrie Irving didn’t leave Boston on the best of terms, to say the least.

Irving fled to Brooklyn after what was one of the more disappointing Celtics seasons in recent memory. After entering the 2018-19 campaign with sky-high expectations, the C’s underperformed greater than anyone could’ve imagined and ultimately were bounced in the second round of the playoffs.

Given his polarizing personality and standing as the team’s top player, Irving fielded the bulk of the blame for Boston’s shortcomings last season. Jayson Tatum, however, believes the finger shouldn’t be pointed at any single person, whether it be Irving or anyone else from that team.

“No, it’s not Kyrie’s fault. There was 15 guys on that team and coaches and front office. Everybody played a part in that,” Tatum said in a sit-down interview with ESPN’s Maria Taylor. “I feel like he gets a lot of blame undeservingly. He’s a great person. We still have a great relationship. He helped me out a lot, on and off the court, my first two years, that I’m thankful for. But no, he shouldn’t get all the blame, any of the blame.”

It’s easy to peg Irving as the scapegoat in this situation, but Tatum’s right. The bottom line is, the 2018-19 Celtics likely were never going to work, and the shuffle-filled offseason that followed probably was in the best interest of all parties involved. It certainly worked out for the green, who quickly shifted from a toxic bunch to an easy-to-root-for group and appear bound for one of the top seeds in the Eastern Conference this spring.

The Celtics swung for the fences with Irving and it didn’t work out. Such is life in the NBA. 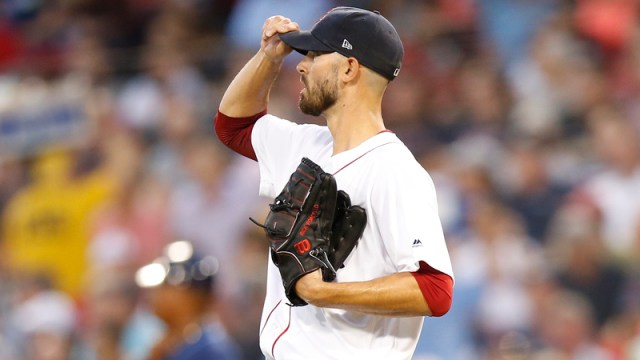 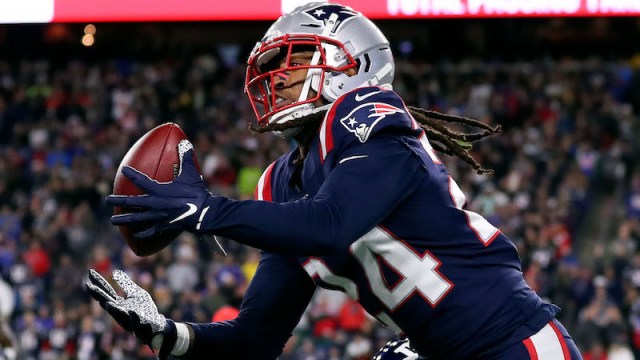