Could Urban Meyer be the next head coach of the Dallas Cowboys?

Some believe this could be so, largely due to a reported meeting he and his son Stephen Meyer (who happens to be the Cowboys’ vice president) recently had with Jerry Jones. But Jones is shooting down rumors that this ever happened.

“That’s not correct. I can confirm that it is absolutely not correct. We have not met with any coach,” Jones said Tuesday on 105.3 The Fan, as transcribed by CBSSports.com. “Not met with any, specifically, why in answering that question, I don’t want to imply we wouldn’t in a way that would diminish the credibility of a coach — or a player — that’s you’re asking about.”

That said, Jones didn’t rule out considering Meyer, either.

“Normally when somebody says, ‘Have you met with such and such?’ or ‘Are you interested in such and such?’ and you say, ‘I have not,’ the implication is you’re not interested. That shouldn’t be brought forward either,” Jones said. “The facts are we just have not talked to any coach … potential coach in the NFL.”

Whether Meyer is interested in the job or not, it certainly is interesting to think about what life would be like with him at the helm in Dallas. Meyer earned three national championships and a host of other awards and honors on top of a 187-32 record in 17 seasons as a college football coach, getting involved in his fair share of drama along the way.

For now, however, we’ll have to wait and see if this indeed is a move the Cowboys want to make. If it is, it certainly will be an interesting ride. 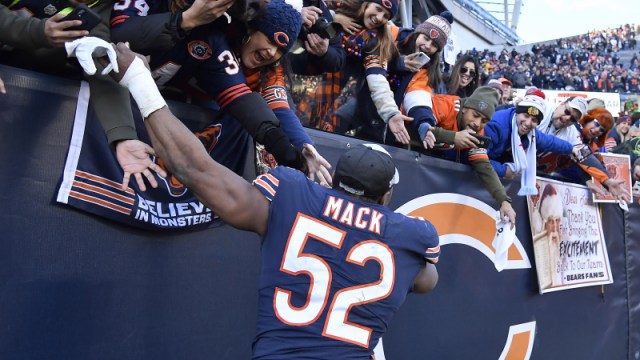 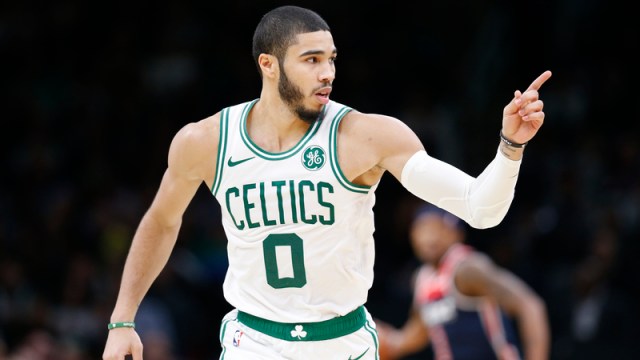