FOXBORO, Mass. — New England Patriots wide receiver Julian Edelman is one of the few players in the NFL who has seen action on both sides of the ball. So, he would know if Patriots cornerback Stephon Gilmore could line up on offense.

Edelman believes Gilmore could play wide receiver. Gilmore also said he could do it this week, stating that it, “don’t look that hard.”

“He said that?” Edelman asked.

Edelman played slot cornerback during the 2011 season before he became a starting wide receiver. Gilmore has four interceptions in 12 games this season and is the favorite to win NFL Defensive Player of the Year. It’s unlikely he’ll move to offense any time soon unless the Patriots are truly desperate. 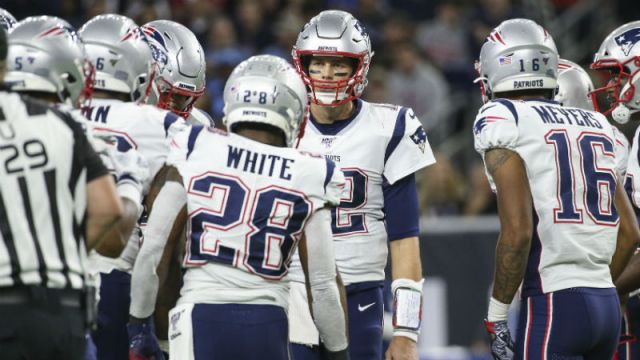 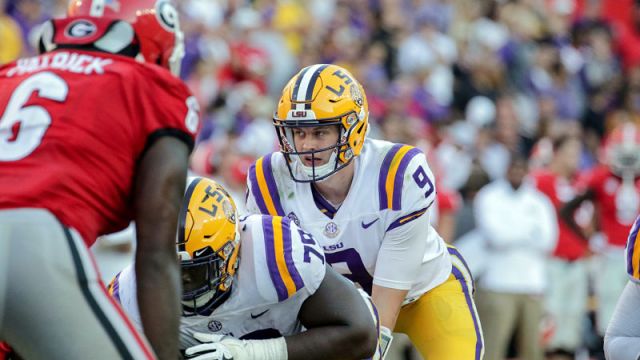