The teams will meet Wednesday at Anfield in a Premier League Round 15 game between Liverpool-based rivals. The Reds enter the contest in first place in the Premier League standings with 40 points, while the Toffees are languishing in 17th place with just 14 points from as many games.

The absences of Alisson (suspension), Fabinho and Joel Matip shouldn’t weaken the Reds to the point where Premier League fans should predict an upset.

Here’s how to watch Liverpool versus Everton: 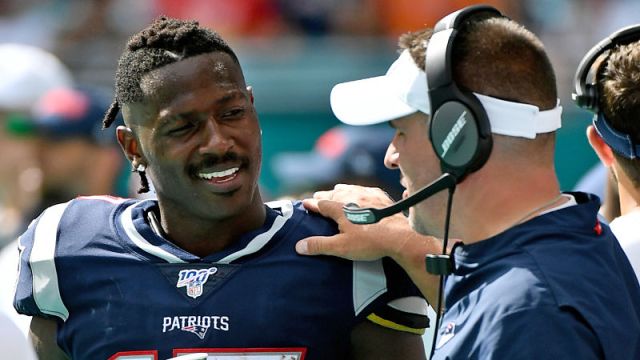 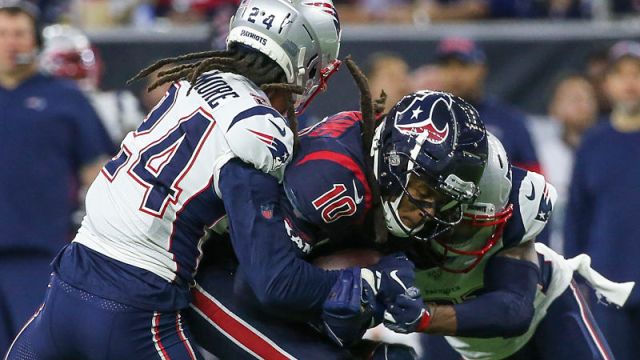