Martin Perez is the latest addition to the Boston Red Sox’s band of brothers.

Red Sox chief baseball officer Chaim Bloom announced Thursday in a statement the team has acquired the left-handed starting pitcher, who signed a a one-year contract which contains a club option for the 2021 season.

The Texas Rangers originally signed Perez and developed him in his farm system. He pitched for the Rangers between 2012 and 2018, forging a reputation as an innings-eater once he overcame injuries.

The Athletic’s Ken Rosenthal reported earlier this month the Red Sox will pay Perez $6 million in 2020 and $6.25 million the next season if they pick up his option.

Perez is expected to compete for a spot in Boston’s starting rotation. 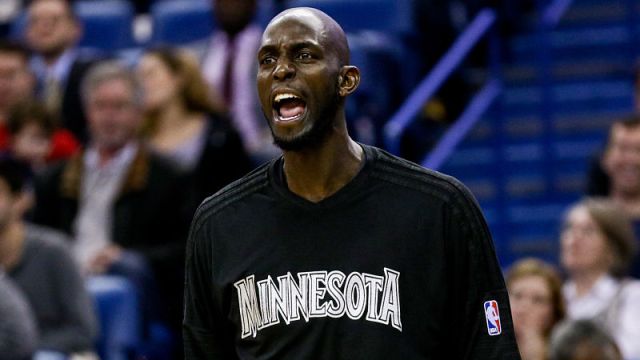 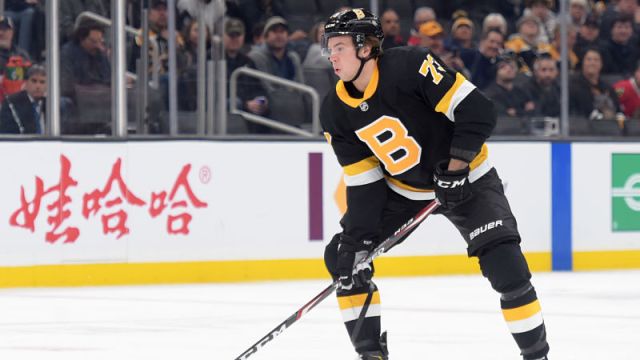 Charlie McAvoy Reveals Which Bruins Players He Turns To For Advice