Under the new provisions, “natural cannabinoids” — including THC, CBD and marijuana itself — “will be removed from the Program’s list of Drugs of Abuse,” according to a joint statement released by the league and the MLBPA on Thursday. Marijuana products will be treated like alcohol products moving forward.

The league will begin testing for opioids, fentanyl, cocaine and synthetic marijuana, as well. Those who test positive will be referred to the Joint Treatment Board “for an initial evaluation and, if appropriate, formulation of a personalized treatment plan.”

The provisions also outline new mandatory educational programs focusing on “the dangers of opioid pain medications and practical approaches to marijuana” in the 2020 and 2021 seasons. The programs will be evidence-based and feature health-first approaches to consumption.

Today, @MLB and the @MLB_PLAYERS jointly announced significant changes to the Drug of Abuse provisions of the Joint Drug Prevention and Treatment Program. pic.twitter.com/jIie1JDVAg

The new rules take effect beginning at Spring Training in 2020. 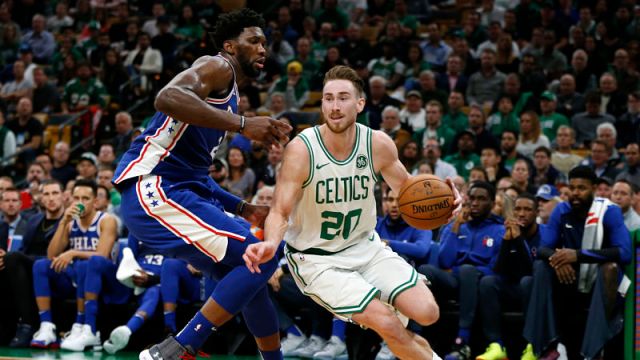 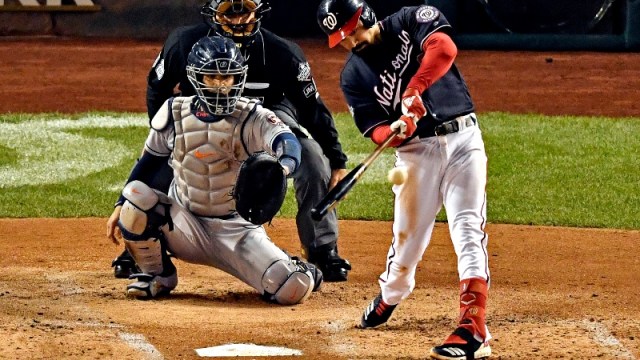