Gerrit Cole is about to get paid in a major way.

This isn’t breaking news, but now his deal reportedly is expected to exceed $300 million, per The New York Post’s Joel Sherman. The potential contract could end up at a nine-year deal worth $324 million, Sherman reported Monday.

Cole?s final payday is now expected to exceed $300 million ? and not by a penny or two. Nine years at $324 million is $36M on avg per year and that is probably not a bad over/under. What Strasburg signed for would move me to take the over on Cole. 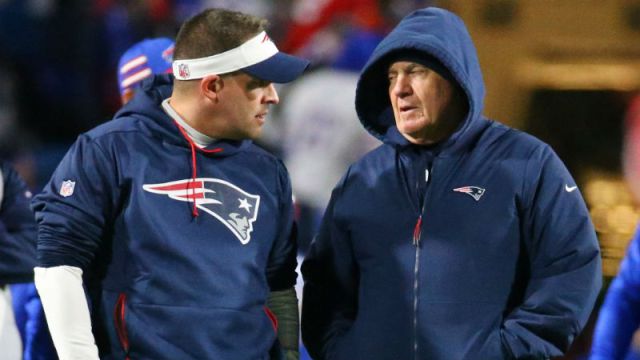 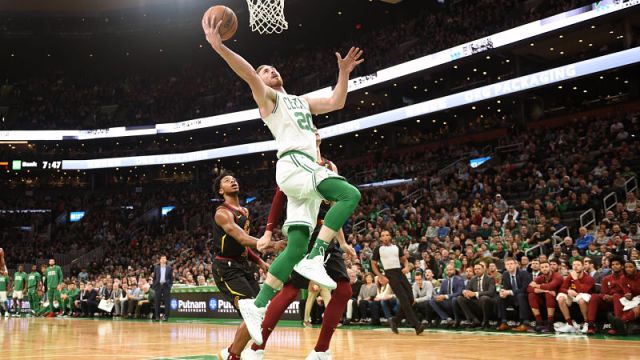