At this point, it’s hard to believe Gerrit Cole signs with anyone other than the New York Yankees.

However, should their pursuit of Cole go sideways, the Yankees reportedly have a solid Plan B in mind.

Braves still appear to be interested in Madison Bumgarner. They?ve been seen as a logical spot all along, tho some wondered if the Hamels deal might take them out. No sense it has. Also linked to MadBum: STLCards, Reds, Dbacks, Angels, Twins, Yankees (likely as fallback to Cole).

So, where do things stand?

Cole reportedly is expected to receive a contract well north of $300 million in total value. The Yankees, according to Heyman, already have submitted their offer.

Yankees did make their first offer to Gerrit Cole last night. Seems to be negotiating to do. Main competitors thought to be Cole?s 2 hometown teams: Angels and Dodgers

Cole just might be the best pitcher in baseball, and would be a significant addition for the Yankees. Whether New York general manager Brian Cashman will do what it takes to land the 29-year-old remains to be seen. 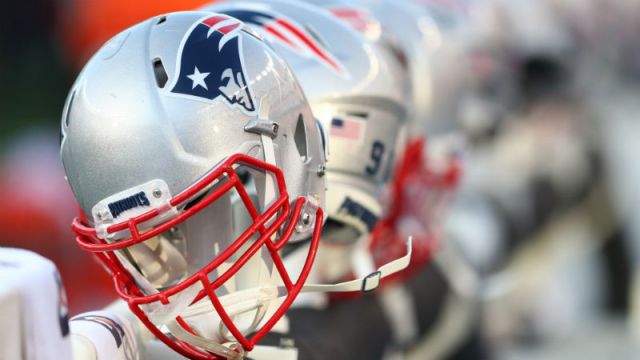 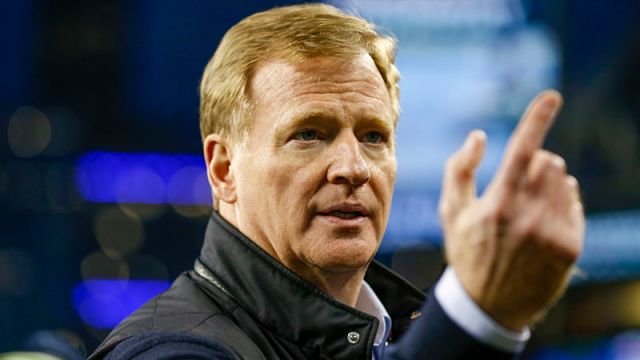 NFL Rumors: When League Might Announce Ruling On Patriots-Bengals Drama