The New England Patriots have lost two consecutive games entering Week 15, but a matchup with the lowly Cincinnati Bengals likely will change that pattern.

Mohamed Sanu is warning everyone to pump the brakes, however, despite the Bengals’ 1-12 record. The wide receiver played four seasons in Cincinnati, catching passes from Andy Dalton in each of those campaigns. Now, he’s praising his former signal-caller ahead of facing him at Paul Brown Stadium.

“Andy is a really, really good quarterback. He has all the intangibles,” Sanu said, per MassLive’s Matt Vautour. “He came back with a vengeance and got a W for the team after whatever happened over there (Dalton briefly being replaced by rookie Ryan Finely). He?s a great human. Great friend too.

“Their record doesn?t say who they are. We?ve seen the film,” Sanu added. “There?s a lot of great players over there – the front seven, Geno (Atkins), Carlos (Dunlap) and young guys making plays like Sean Williams. We have to make sure we?re physical, fast, explosive, do our part and we?ll be fine.”

Sanu reeled in 152 catches for 1,793 yards and 11 touchdowns during his four years with Dalton and the Bengals. 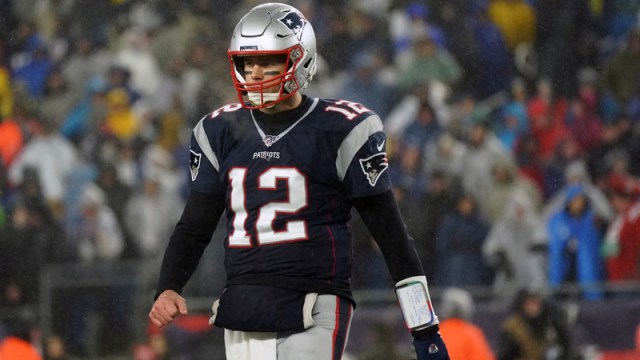 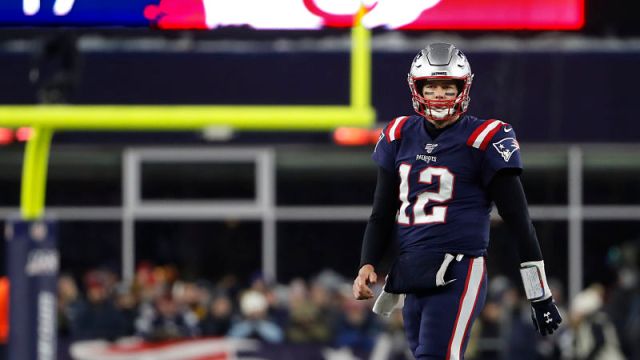