Did the Celtics get hosed Thursday night in Boston?

It remains up for debate, but the NBA basically admitted as much Friday afternoon.

Trailing the 76ers by three with just under 26 seconds remaining, Celtics forward Jayson Tatum failed to connect with Jaylen Brown on an inbounds pass, instead throwing the ball out of bounds and back to Philadelphia. The 76ers went on to pick up a 115-109 victory at TD Garden.

However, many have insisted that Brown was at best inhibited and at worst dragged down by Sixers guard Josh Richardson. The NBA agreed in its last-two minutes report.

(You can click here to watch video of the play.)

Obviously, the NBA’s admission of error doesn’t change the result of the game. But it does give Tatum and Brown an apparent pass for what was an egregious miscue at the end of an important game.

The Celtics will return to the court Wednesday night when they visit the Dallas Mavericks. 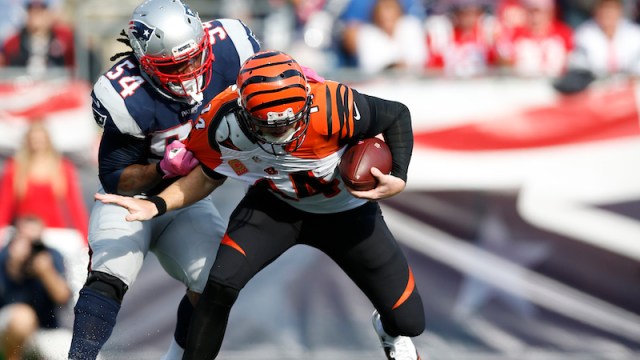 Patriots Vs. Bengals Preview: What To Watch For In Week 15 Matchup 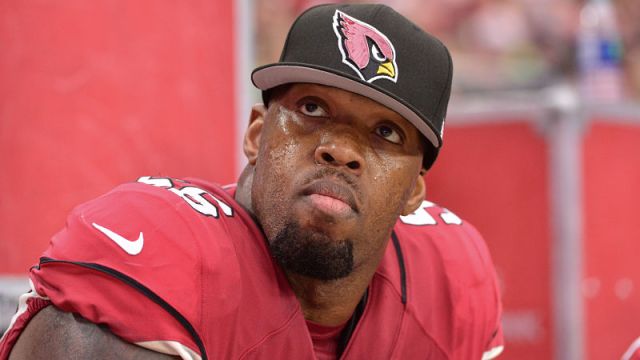