NBA Rumors: Celtics Unwilling To Give Up 'Core Wing Players' In Trade - NESN.com Skip to content

The Boston Celtics certainly could use a seasoned big man to help their frontcourt depth, or lack thereof, but it’s becoming clear they won’t part ways with their core to get a deal done.

ESPN’s Brian Windhorst reported last month that the Celtics would not be willing to ship out Marcus Smart or Gordon Hayward in a trade. Adrian Wojnarowski doubled down in a “SportsCenter” appearance on Wednesday, surveying Boston’s frontcourt situation.

“Boston is not willing to give up any of their core wing players,” Wojnarowski said when asked if Boston was focused on anybody to improve their interior dynamic.

He also added some praise for Robert Williams, who currently is sidelined with a left hip bone edema.

“Right now with the three-headed monster they have at center — it’s better than anything that’s available to them in the marketplace,” Wojnarowski said. “Robert Williams has been a revelation in his second season. … Williams is a player that Boston, not just for the short term, but for the long term, has a chance to have great staying power at that center position.”

Williams got off to a solid start prior to getting injured. The 2018 first-round pick is averaging 3.9 points and 4.6 rebounds on 67.3 percent shooting over 19 games this season.

Regarding the Celtics frontcourt aspirations, Oklahoma City Thunder center Steven Adams seems to be a popular name being tossed around between Boston fans. That would be extremely difficult to get done for a number of reasons. 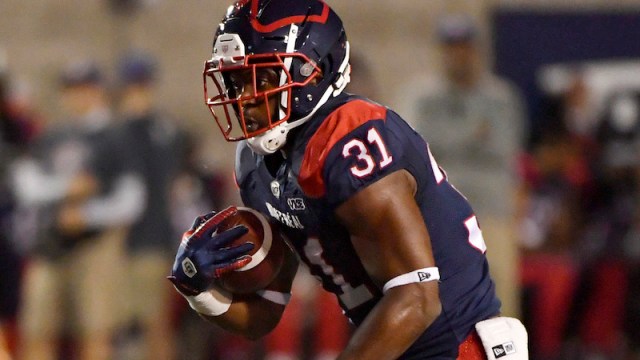 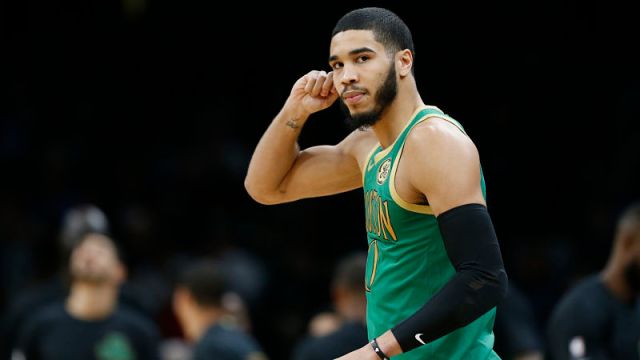