It might be a long time before you see Antonio Brown on an NFL field again.

The embattled receiver is facing a lengthy suspension that could span an entire season, Bleacher Report’s Mike Freeman reported Tuesday, citing sources. Brown hasn’t played since he was released by the New England Patriots in September.

Antonio Brown?s looking at a multi-game suspension, per @MikeFreemanNFL.

Several sources around the league believe the NFL will suspend AB ?for at least six games.? Others believe the punishment could span an entire season. pic.twitter.com/cExkuOQz4S

The NFL has been investigating Brown amid accusations of rape, among other things. Commissioner Roger Goodell last week said the league still has more work to do before reaching a conclusion.

Brown displayed alarming behavior over the past few months, including run-ins with the police. 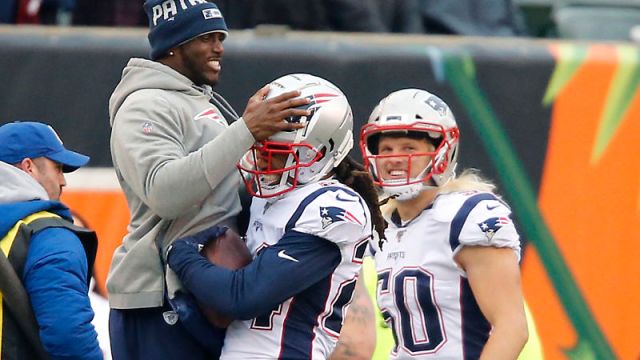 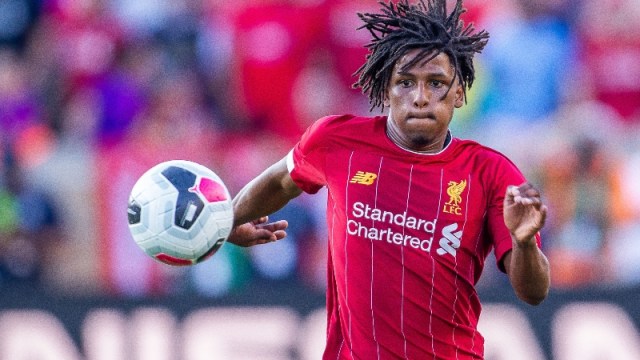