Sunday certainly elevated the level of concern surrounding the Patriots, but it wasn’t all bad for New England.

The Patriots dropped their second consecutive game in frustrating fashion, as shaky officiating coupled with another listless offensive performance doomed the reigning Super Bowl champions against the Kansas City Chiefs. But as has been the case for the bulk of New England’s contests this season, its other two phases showed up.

Patrick Mahomes was held under 300 passing yards and tossed just his third interception of the season in Week 14. And after jumping out to a 20-7 halftime lead, the Chiefs only managed to muster up three points in the final two quarters at Gillette Stadium.

While the Patriots surely left Sunday’s game consumed by frustration, Sports Illustrated’s Albert Breer believes the team should view its defensive showing as a bright spot.

“Want a silver lining for the Patriots? Last October, New England allowed 236 yards and 31 points in the second half alone against the Kansas City,” Breer wrote in his latest Monday Morning Quarterback column. “Three months later, the Chiefs rung up 290 yards and 31 points on the Patriots in the AFC title game. This time around, it was 97 yards and three points allowed in the second half, which is damn good, whether Mahomes was nicked up or not.”

It’s tough to knock Breer’s point here. The Patriots last season knew they likely needed to light up the scoreboard in order to outlast the Chiefs, who were an offensive juggernaut from wire to wire. But given how New England’s defense has performed in the current campaign, the Patriots might be able to get by with even modest offensive production. And considering how Tom Brady and Co. have played of late, that might be the most you can ask from the unit.

In short, it’s tough to imagine the Patriots left Sunday feeling completely defeated. The stage now is set for Kansas City and New England to meet in the divisional round, and should this matchup come to fruition, the Pats still should have a level of confidence. 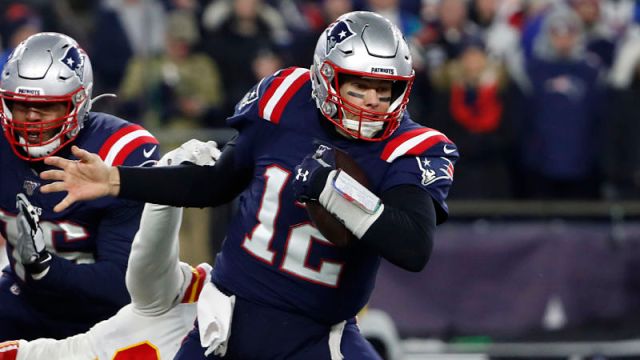 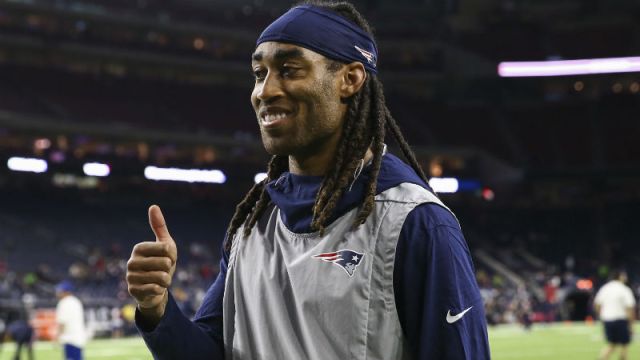